Dr Marry and I watched Bombshell this week. I knew the basic premise (don’t we all?), but I was not prepared for how it made me feel while I was watching it or for how long it would linger in my mind once we had turned off the DVD player.

The premise: Pretty young women who want to be successful at Fox News (actually, insert any channel, program or station in here as evidenced by Matt Lauer, Charlie Rose and Garrison Keillor’s epic falls from grace) have one way to get to that coveted glass desk and in front of the cameras: sexual favors to Roger Ailes and/or other men of power at the station. Period.

In some ways, this is hardly worthy of being told it’s so common-place. We used to talk in college, to pass the hours in the scene shop building the next set for whatever play or musical we were putting up, about how far we would all go to get cast. We didn’t talk about it with horror or even with a critical eye towards the egregious inequity of it all. We simply talked about it as factual. The casting couch was just “part of the process” to getting cast. Period.

Now, I don’t know that that is or was universally true across every platform, but it’s true enough that a bunch of naive, Midwestern female theatre students hoping to make it big in New York City or Los Angeles just bantered it around the same way we talked about photographers and headshots and resumes and the other elements necessary to be a professional actor.

And that’s why the scene with Margot Robbie in Roger Ailes’ office pulling her dress up, one little inch at a time, was so excruciating to watch. Because she was us. She had big dreams, she was smart. She was pretty. She was already through some serious doors and on her way, but she had just one more hurdle to jump to really hit her stride.

And a character like that would have had the same casual conversations with her girlfriends growing up—because no woman, maybe anywhere on the planet, doesn’t know that sexual favors are often part of the currency to success—and they would have talked big about it—glibly throwing out this or that as what they would be willing to do, as if just having the conversation hadn’t already crossed a line.

And every single inch that she pulled her dress up was a physical jolt to my body. And her frantic searching for someone who might help her, save her, sent waves of nausea through me.

And I was reminded of the night, 13 1/2 years ago, that my cousin and I were sitting in a hotel lobby in Bozeman, Montana, because we had just buried our aunt earlier that day. We were sitting, talking, on two big leather chairs. Not a drop of alcohol between us. Not a scanty skirt or luringly open collar between us.

And a group of six or seven drunk, college-aged, farm-type, frat boys were staggering back and forth between a wedding reception and some other room that put us directly in their path each time they crossed by.

And they wanted to chat us up. And so they did. And we ignored them, pretended like they weren’t talking to us, trying to get our attention. Tried to make ourselves invisible to them, or at the very least make them lose interest in the hunt.

But the ringleader was determined.

He and the others circled around us, moving in slowly like a pack of hyenas—a dangerous look in many of their eyes. A few shuffling towards us, looking down or away because they knew what they were doing was wrong, but they weren’t brave enough to stand up for us and risk ridicule or worse.

My cousin finally politely said, “We’re really not interested. We’re here for a family funeral, so if you could just leave us alone, we would appreciate it.”

I looked over the pack of young men to the front desk person. He looked directly in my eyes—my eyes that were insistently telling him we were in danger—and he looked away. We weren’t his responsibility.

One of the boys’ mothers walked by, casually glanced over our way and said, “Bobby, play nice with those girls.” And kept on walking.

The conclusion uttered by Bobby, the leader of this revolting pack of likely “good guys” in a normal, sober situation? “These girls must be democrats. They must be lesbian democrats.” What he didn’t say but what I read clearly in his equally dull and intense eyes, was that he and his pals were going to rape the lesbian and the democrat right out of both of us. And we were in a public place in a nice town in the Midwest and nobody was going to do a God damned thing about it.

Somehow my cousin and I got away. I actually think now that Bobby and his lackeys just got caught up in the fun of scaring us. Because they could. Because there were multiples of them, and they were big, strapping boys whose testosterone was all jacked up with alcohol and being groomsmen at a wedding. They felt incredibly empowered. They were men.

And this is just the way of the world.

And this story is only unique because we got away without any physical assault. My cousin and I are among the “lucky ones.”

Watching Bombshell also reminded me that I have twice been in big halls where Bill Clinton has spoken, and both times, I have absolutely gotten the thrilling sense that he was only speaking to me. Charisma and sexuality drips off that man like the purest honey, and it’s incredibly intoxicating. Because I have been unconsciously taught, like all women in the western world, to feel special when a man casts his gaze over me. Finally, I am being seen. Finally, I have worth.

And Bill Clinton is a monster. There’s no way he didn’t do what those women and all the others who never “screwed their courage to the sticking place” to speak out accused him of. Because that’s the world we live in. And I have twice found him attractive and even “joked” in a Facebook post, “Now I understand why Monica did what she did.”

Can you imagine that I wrote that? That I felt that? That I have been conditioned to find some kind of perverse gallows humor in the predatory nature of the most powerful man in the world?

And I am intelligent. And I am a feminist. And I know that despite all the work women do to raise better young men and support other women and put themselves out there for the world to vilify and demonize and all the good men who work to change this reality, we are all so super conditioned to live this way that it’s impossible to imagine how we will ever dismantle the system.

And it continues one little inch at a time. 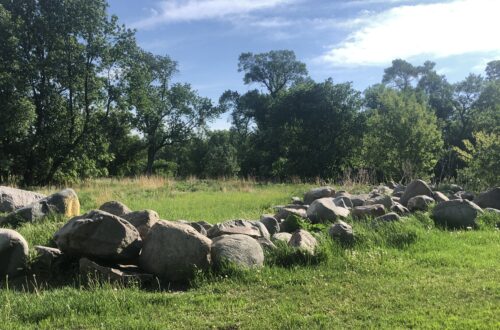 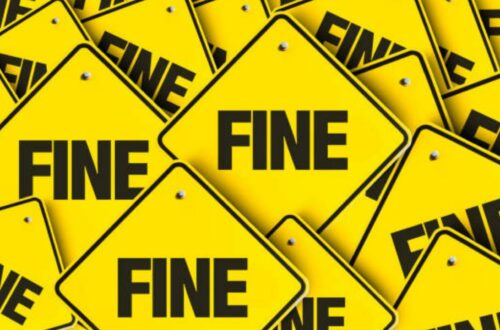