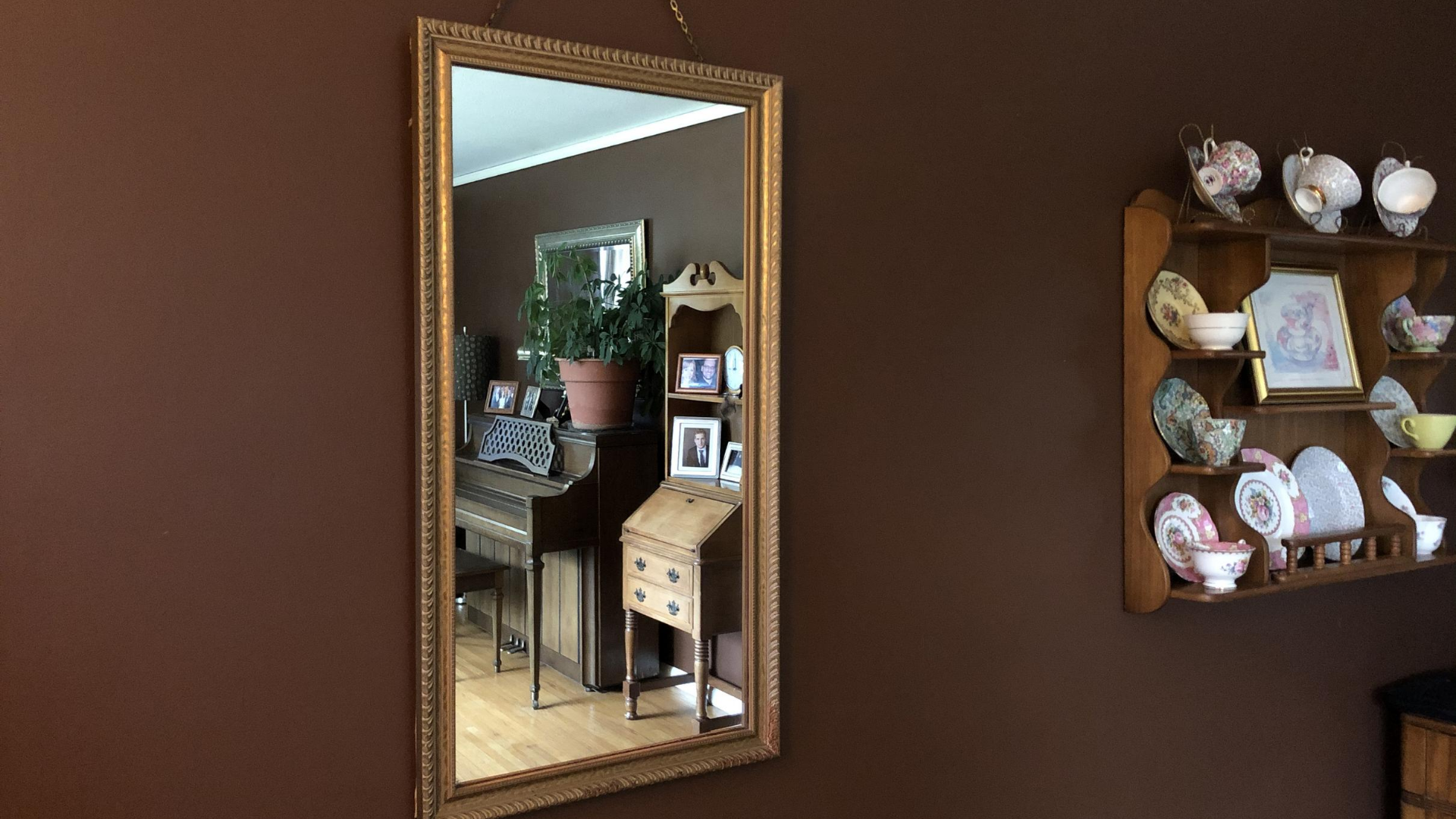 I’m taking an online class through Seth Godin called The Creative’s Course. I really enjoyed the AltMBA program I did with him in January, so when this came up, I signed up for it. I’m only in the first week; it’s a 100 day course, so I’ve got a long way to go. So long, in fact, that we will have a new President before I am done (I say with the single most fervent hope I have ever had for something that doesn’t directly affect my own immediate success and over which I have no control, thank you so much Electoral College).

Wrote this piece this morning. There’s something to this, but I’m not sure what yet. I’m sharing it in its pretty raw form so that I have an accounting of it that I can keep track of as I work through it during my upcoming writing residency.

To the couple, whom I know read some of my content, please know how much Dr Marry and I enjoyed dinner and your company. This is in no way a reflection to the contrary. I can’t wait to see you again to talk about things beyond addiction, but to also know that addiction can flow freely in and out of the conversation as useful.

Had dinner last night with a man whom my husband, nearly always lovingly called Dr Marry, knows from his Saturday men’s AA group and his wife.

First of all, it was remarkable to even have dinner, appropriately socially distanced, at all during this time. We’ve seen so few people in all these months.

But it was surreal to have dinner with people where we could (and did) talk freely about addiction and alcoholism and being the spouse of an alcoholic. Surreal and liberating.

Of course there are other couples in our lives who know about Dr Marry’s addiction, but nobody else who has lived a shared experience. Nobody else who could start a sentence with, “I went to that alone because __________ was passed out by then.” or “I just thought if I could control everything, I could shake him out of this.”

We didn’t just talk about addiction, of course, because these men, and the other woman and I are more than the product of this disease, which steals from every person with whom it comes in contact. But it was so easy to ask questions, to recall a similar experience, to look at this couple, who in many ways are a mirror of us, and see where we had been, where we are and what damage still lingers. Because believe me, no matter how much better it is, no matter how fabulous it is, in fact, there is lingering damage. Scars heal over time, stop being red and raw, but never go away entirely.

The scar on my finger, where my hand slipped from the fitted bedsheet and flew into the exposed spring of the bed I had stored on its side, immediately causing an explosion of blood.

The scar on my knee, the first thing to hit the rocky ground so hard when my ankle gave way on that uneven pavement.

The scar on my abdomen, where my appendix was removed with so little time left before it exploded inside my body.

The scar on my heart, where I watched this man I love sink slowly into the mired quicksand of addiction, losing a piece of him every day, but gradually over time. And as I was losing him, I was losing myself, too.

The scar on my pride at the number of times I had to make excuses for his behavior, his disengaged demeanor, his belligerence and more.

The scar on my intellect that permitted me to stay while seeing that this behavior cast me in a negative light as well.

Scars heal and fade over time, but the damage is done. The active pain doesn’t last, but the memory of it shows up from time to time, shooting through my brain at the oddest, most unexpected moments. Reminding me that I’m not really all that far removed from the physical presence of something agonizing.

So it was wonderful to be in that space with this couple, whose eyes showed the same reflections, the same haunted recall and the same joys of success, as ours. But it was also painful because I saw in them what others perhaps see in us, the battle wounds of survival and the fear, however sleight, of going back. 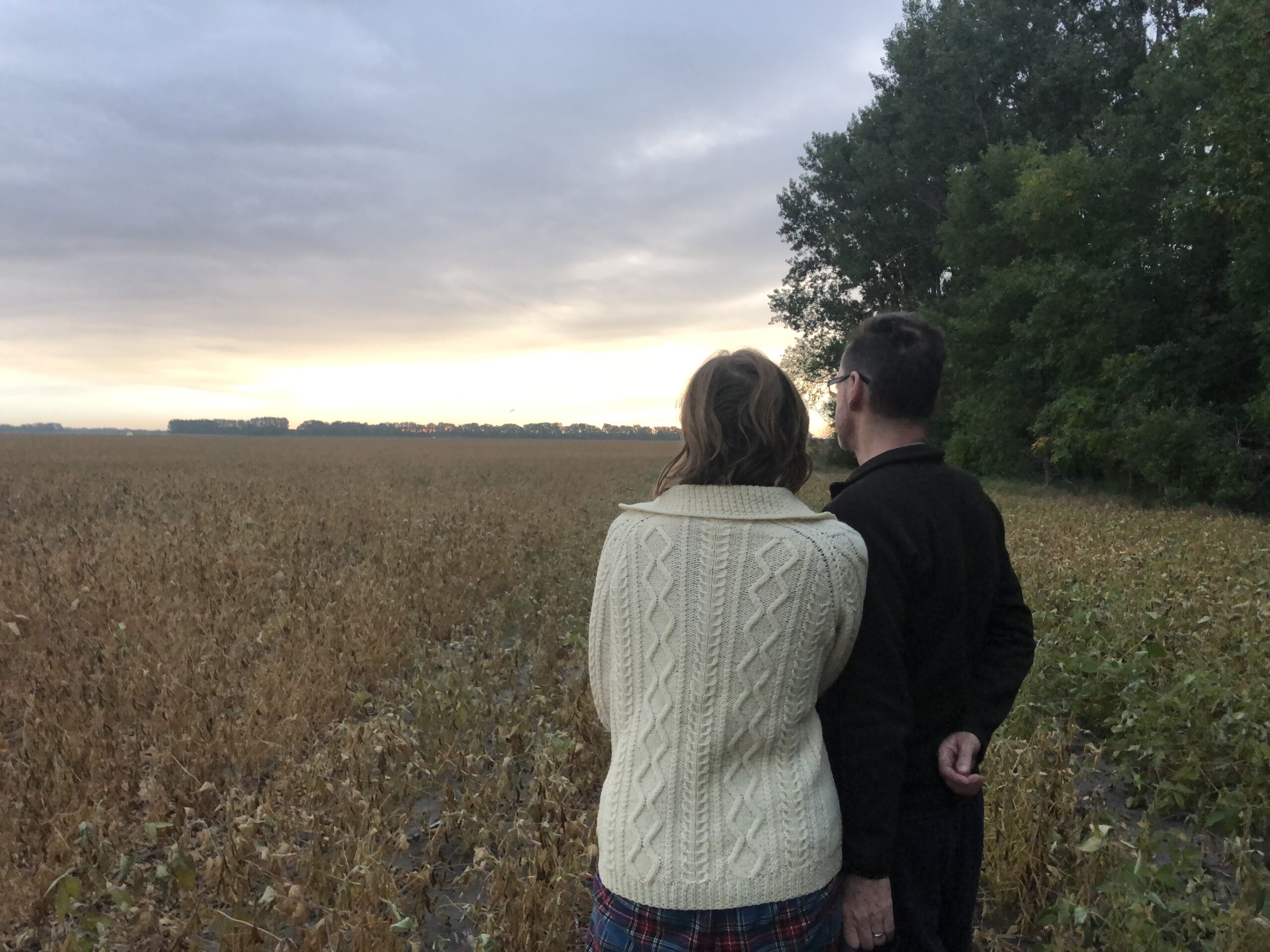 Why walking not talking really matters 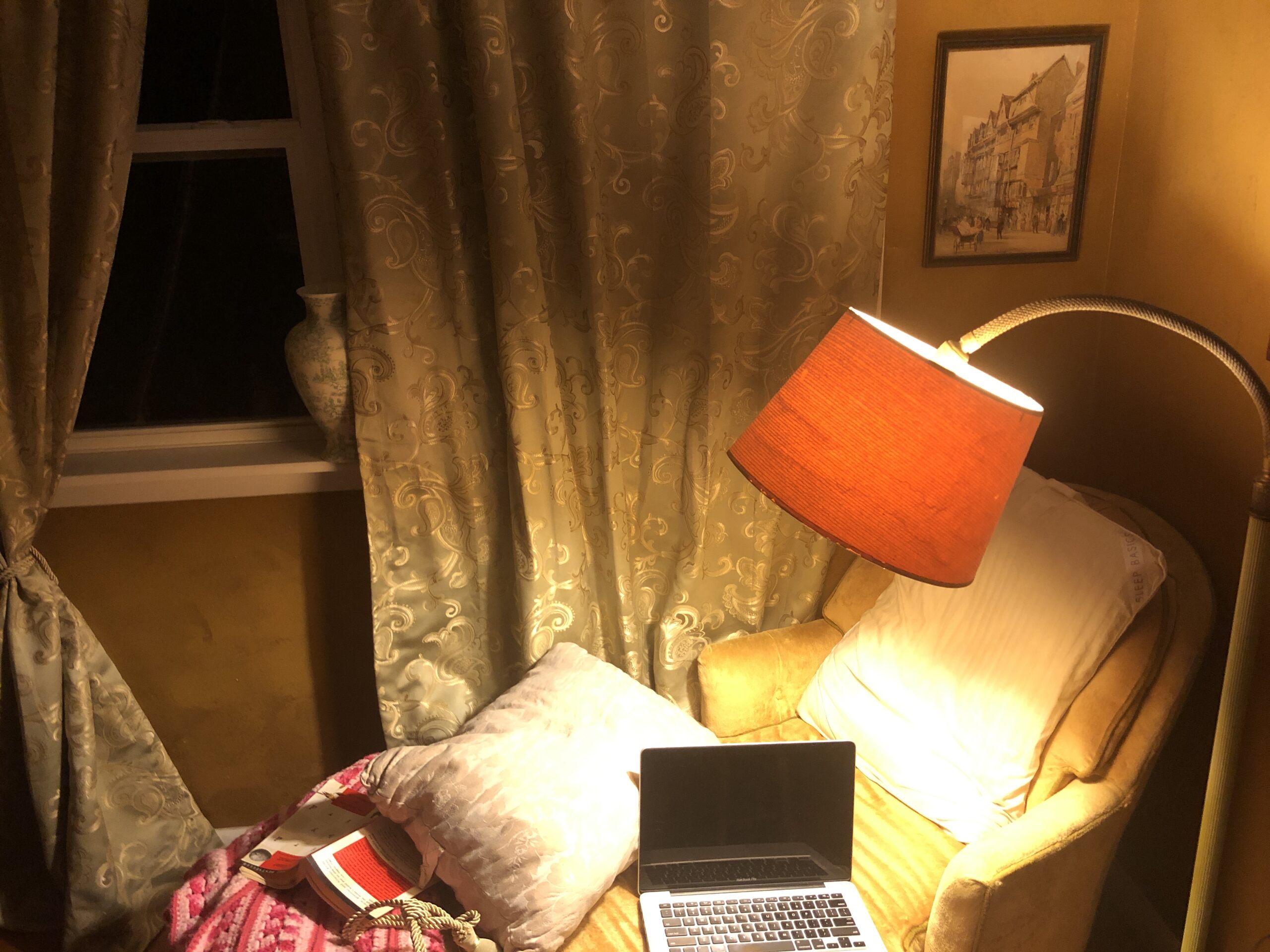 A potential shooter, curtains and my early morning habits disrupted