I was scheduled to teach my class tonight. I had a fabulous speaker lined up for the first half, and then we were going to have a quick conversation as a class and hop off because the anxiety around election night was all but ensuring that taking a deep dive into Seth Godin’s Linchpin would be useless.

But at the last minute, my guest speaker cancelled due to an unavoidable personal situation. I thought about trying to find a pinch hitter–one of my many fabulous entrepreneurial friends who could show up and talk with these students in their sleep about living life as an artist and entrepreneur. But that didn’t feel right. Almost everyone I know is feeling the tension of the weight of tonight, and even though we are unlikely to have an outcome tonight, how could any of us really stay focused?

So I hopped on with my students, and we talked for about 20 minutes about a variety of things. One student wrote to tell me that he had a question, but that it was just for me. I wrote and asked him to stay on after everybody else got off.

I have a habit of assuming that everyone is as liberal as I am until I’m proven wrong. I can’t tell you how many times I am proven wrong, particularly living where I do. And while my inner circle is ragingly blue, I know that many of the people I deal with on a semi-regular basis are purple at best and blood red at heart. But I don’t have political conversations with those bleeders, I can promise you that.

Keep in mind, I am teaching a class in the Entertainment, Industry and Technology department, so I made the assumption that this entire class was all liberal, including this student.

I don’t remember how we actually got down to politics, since that wasn’t what he wanted to talk about, but the conversation eventually meandered towards the election.

I could see myself on the Zoom screen, and in that moment, I’m proud to say that I could have bluffed at any poker table in the nation and won.

I could tell my student was nervous; he admitted that as a hunter, he was against gun control and as a religious person, he was pro-life. He continued that he certainly didn’t think insurance should pay for abortions and that there shouldn’t be so much gray area around it.

I listened to him talk, and I had a realization that this conversation was entirely dependent on how I responded. In an email I sent out earlier today, I indicated which side of the aisle I exist on, so he knew he was walking into a potentially fraught conversation. He swallowed hard and carefully kept going, laying out his rationale.

In this moment, I understood this conversation was a perfect example of the power imbalance that exists between professors and students. I could have easily dismissed his points, talked over him and instructed him to correct the error of his ways. After all, aren’t I the “expert”? Aren’t I the experienced and wise professor? Isn’t it my job, my purview, my obligation to enlighten this young man?

But something came over me. I settled in to listen, really listen to this young man. A student whom I don’t know well but for whom I have regard based on the way he appears to be engaged in his little rectangular box week after week over Zoom. I don’t know if it’s because of the remorse I feel about this morning’s Daily Dose rant or because I was rendered mute by powers higher than I am, but I just sat and listened.

And in the listening, I didn’t spend one mental second developing my retorts. I simply let him talk; in fact, I had no intention of further playing my hand at all.

Until he said, “The founding father’s created the Constitution about the people, for the people, by the people.”

He took that in and conceded that I was correct.

And then we circled back to abortion. I said, “For the record, I don’t know anyone who’s not pro-life in the truest sense of the word. My problem with the Republican agenda around this issue is simply that I don’t think you can claim to be pro-life for the nine months of gestation and then the minute the umbilical cord is cut, criticize and deny anyone who needs help, needs assistance. I’m pro-life across all of life. And I’m not interested in a party that condemns women and children for needing help while letting men and their penises wander around the nation with little to no recourse.”

I saw him working through this point until he said, “I hadn’t thought of that, but I agree with you.”

We kept talking, respectfully back and forth. We shared some personal information: I told him I felt like I could have an opinion on abortion since I had so carefully considered having one myself. I told him I would never encourage a woman to have one based on my experience and the product of my pregnancy but that I would also go with a woman to have an abortion if she determined that was her best option.

He finally said, “This has been the best, most intellectual conversation I’ve had about this. Why is that?”

I noted the power imbalance point. He understands, consciously or not, that his grade, for this required course, is dependent on me. And I understand that I hold most of the cards, particularly as an adjunct professor who is not pursuing a tenure-tracked position at the University. And we both have a regard for the other independent of our roles.

As we were wrapping up, my student asked why conversations like this could hardly happen anywhere else? And I reflected again on the idea of listening. What I took from this was how little I listen when I don’t feel like I have to. I steamroll over people who might not feel the same way I do, and by being the loudest voice in the room, I ensure that others can’t or won’t express their thoughts. That’s not being a leader or an engaged member of my community; that’s called being a bully.

This morning, I screamed on a livestream about not being a single issue voter, and that if you were, you were a fool if you believed the current resident of the White House was anti-abortion. And I can just about guarantee that I didn’t change anyone’s opinion.

Tonight, I had a calm, rationale conversation with a young, (I’m assuming) straight, white man, and by sharing my personal experiences as well as my formulated thoughts, I actually helped him think differently. I’m not saying I “converted” him to the Left, but he told me he’ll never again think about abortion as a simple yes or no issue.

And when I stopped being the loudest voice in the room, I learned that I could actually make a difference, could actually help open up the mind of a traditionally conservative thinker and hopefully get him to consider the complexity of the issue going forward.

My student and I both took a risk tonight in having a difficult conversation. But by staying quiet, by listening and by recognizing that we have things to give and take from each other, we both walked away with a renewed sense of optimism and hope that we might not be as far apart as we originally thought. And in our differences, we can still connect and find value in the conversation.

One of my all time favorite photos of then-Senator Barack Obama, Quinn and me in Fargo at Yunker Farm on July 3, 2008. 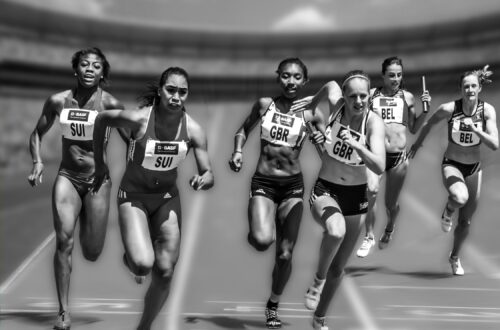 What are you chasing? 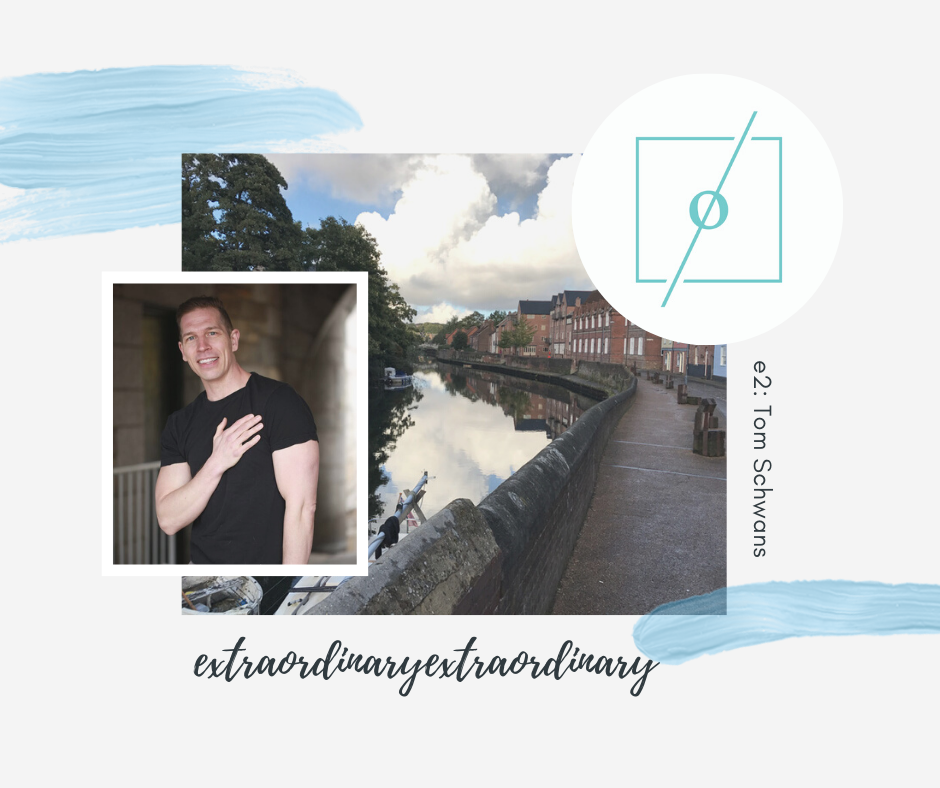