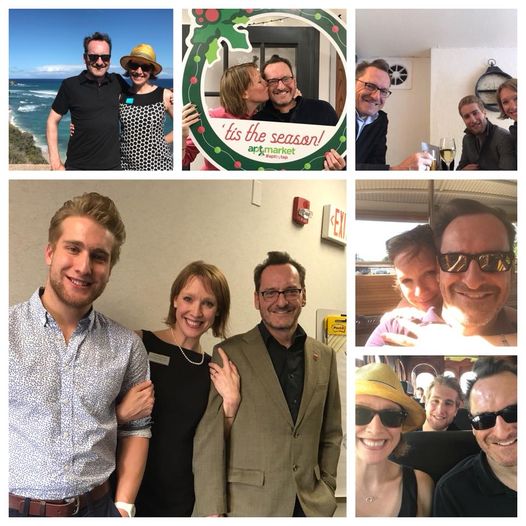 Today is Dr Marry’s 51st birthday. Celebrations are going to be quite a bit smaller this year than the previous three years, but this is a momentous day regardless the location or activities planned because this day is forever more about so much more than the actual birth date of Andrew Mazz Marry. This day is also a celebration of his second chance at living.

This photo montage showed up in my memories on Facebook today:

Happy, happy birthday to you, Andrew Mazz Marry! If this year is half as good as the last year has been, it will still be spectacular, and I’ll be right beside you to celebrate every moment of it. Here’s to making 48 great!

When I put this post up in 2018, very few people had any idea what we had been through in that particular past year. A post like this would have been one of the many that caused people to start to casually (but often somewhat passively critically) question what was going on in my life that we were traveling like we were and that things seemed so good between us.

And I thought about how differently we celebrated Dr Marry’s birthday this morning on Daily Dose of Dr Marry & DD. This morning, I served him a tiny piece of homemade cheesecake. We talked about his 47th birthday, the day I drove him to Prairie St John’s for a 4 1/2-week stint in rehab. We used words like “drunk,” “addiction,” “treatment” and “sobriety”. And we used them openly and unashamedly.

When this memory showed up, I realized that as much as I loved celebrating Dr Marry’s 48th birthday, his first as a truly sober man, much of what we were celebrating was done in secret. We had a birthday party that night at our house, but many of those people had no idea that Dr Marry had been sober for 54 weeks by then. They had no idea he had been out of the house for 6 1/2-weeks earlier in the year. They didn’t know he had lived in a high intensity rehab program for more than a month. They never knew I was home, alone, through all of that, hardly reaching out to anyone.

I don’t bring any of that up to make anyone feel bad; I bring it up because it’s the reality of so many people. People you know, maybe even well. People who are hiding something they assume is so terrible, so unique to them, that they couldn’t possibly breathe a word of it to anyone. Living with this horrible secret is somehow a better alternative to the judgment others will cast on them if they reveal this unbearable situation or the possibility of failing.

Yes, I loved celebrating Dr Marry’s 48th birthday with this joyful post and a fun party. But I love today a million times more because we no longer live in secrets. We feel no shame. We have overcome something that, incredibly, isn’t even really the tiniest bit unique.

So, today, to celebrate Dr Marry’s 51st year on this planet as well as his 4th year as a smiling, happy alcoholic enjoying sobriety, I plead with you, if you know the shame, the secrecy, the failure of addiction, let it go. Just let it go.

There is such a life of joy and abundance beyond the secrecy and shame of addiction. You simply have to take the first step out of the shadows and into the light. We did it, and I pray that you can, too. 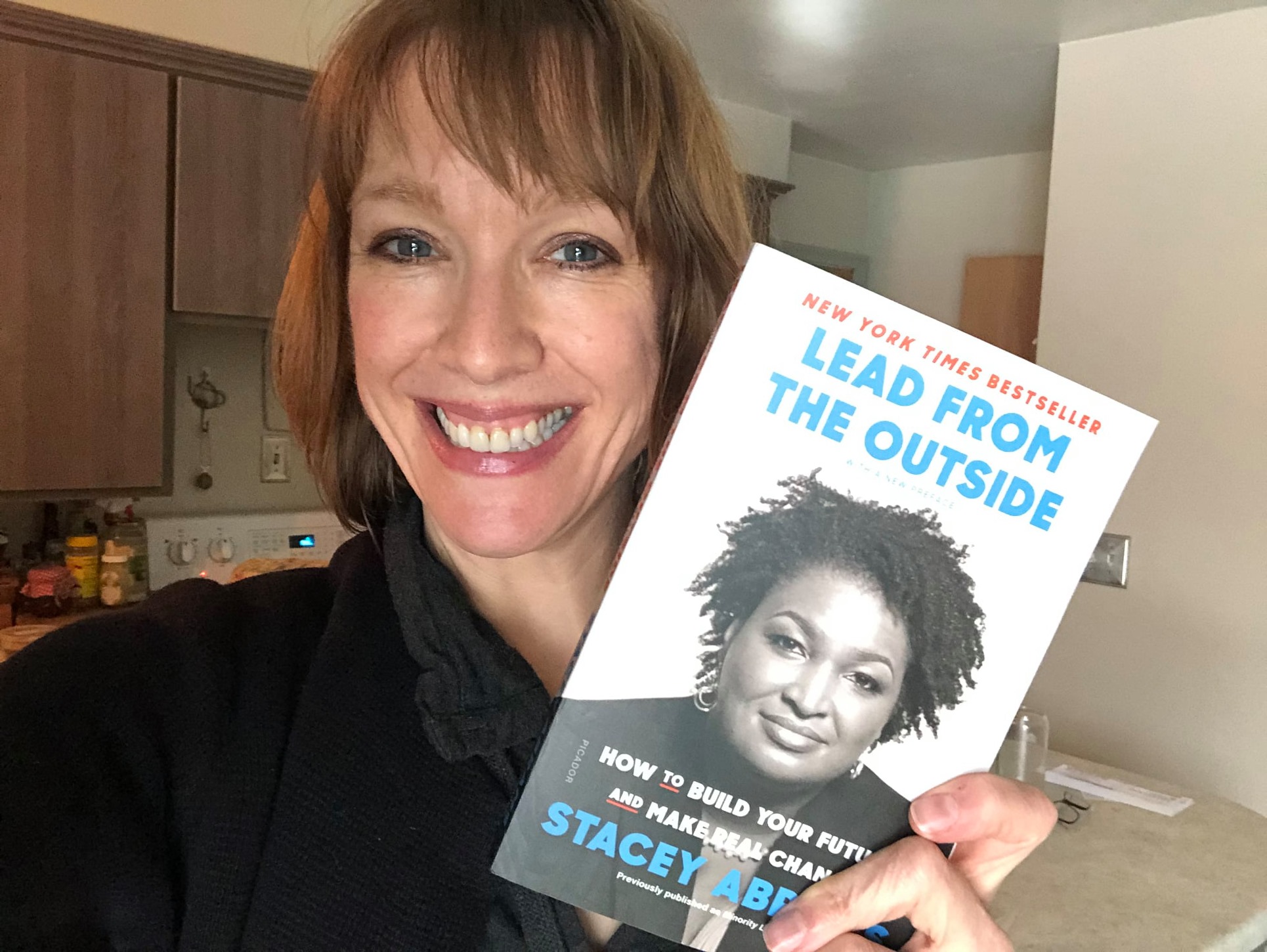 Lead from the Outside, ruffled feathers and the attempted sound of silence 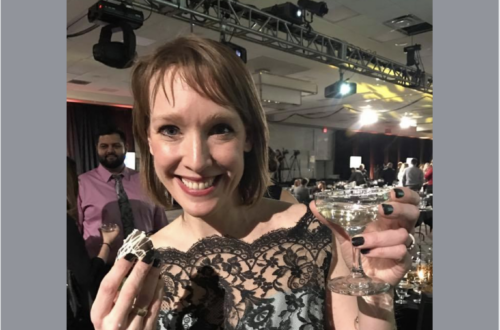 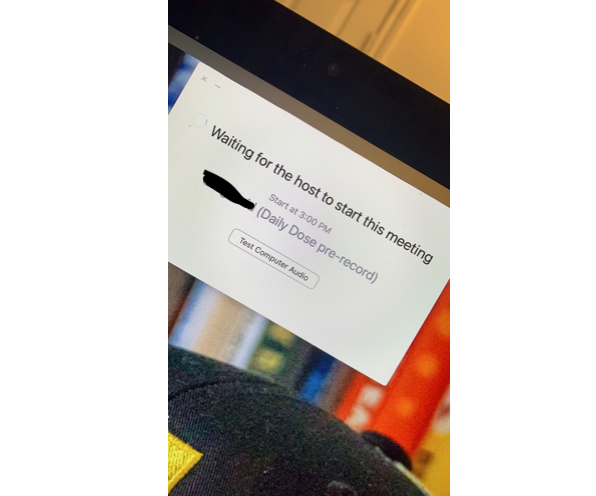 Universe, what are you telling me?