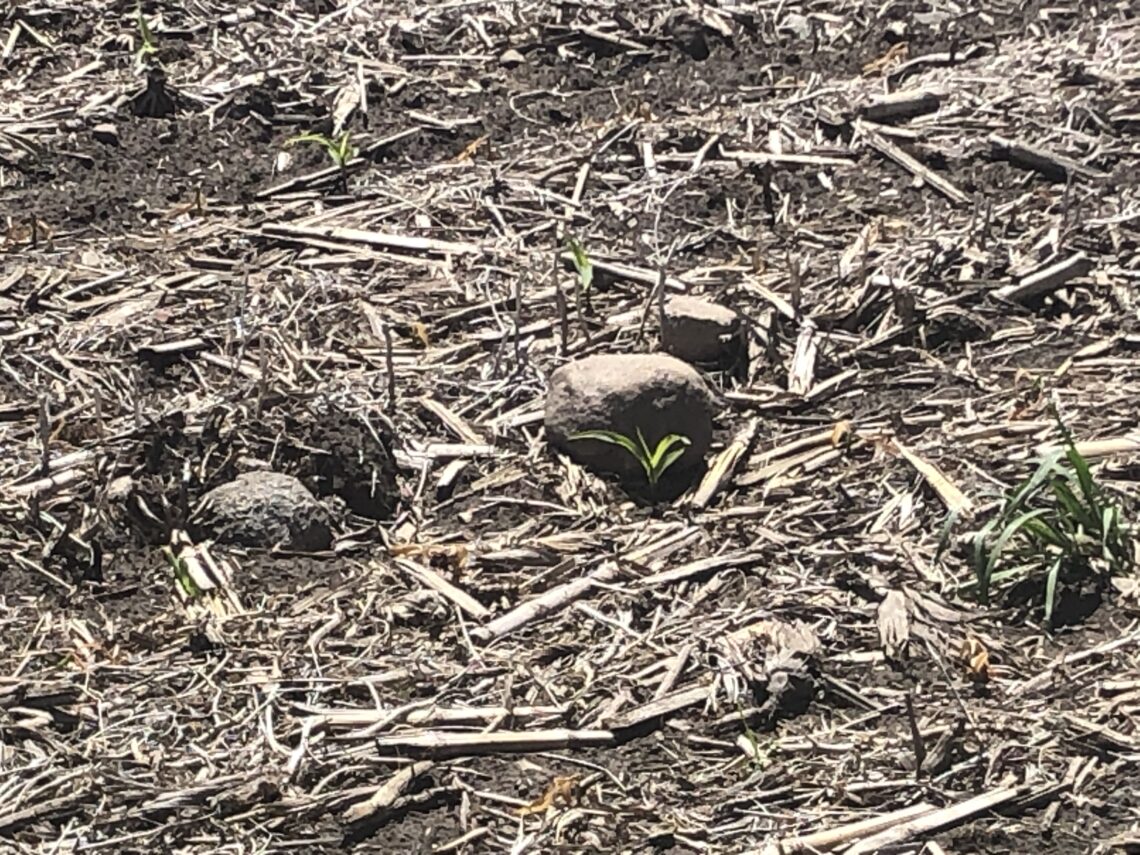 I’d been looking for a coach and knew I would know who I needed to work with when I felt it. I was introduced to Laura Gassner Otting by a mutual acquaintance through a private Facebook group we both belong to in early March. I watched her TED talk, and as soon as she showed up on my screen, I knew I wanted to work with Laura. Something about her blue dress resonated with me. The fact that her energy was intense and kind sealed the deal. We talked. I said, “I want you to help me shake North Dakota off.” She said she could absolutely do that. We agreed to a three-month coaching relationship.

Almost instantly, we started to see that being from North Dakota might not actually be an albatross. It didn’t have to ensure I would always get the reaction I got at Renaissance Weekend. In fact, over the three months that we worked together, it became abundantly clear that being from North Dakota is an extraordinary asset. It’s my “thing.” In so many ways, being from this small, rural, relatively insignificant state is what makes me unique. In part simply because there are so few of us and so few people have been here or even know someone from here. But also because there are tremendous lessons to glean from the very nature of North Dakota.

One of my dreams is to give talks on big, public stages around Personal Systems Disruption and other ideas. This content is part of a talk I started while working with Laura. This is the first segment in what is a three- or four-part talk, depending on how it continues to evolve and the needs of the event. It’s not all about agriculture, but it does happen to be all about rocks, literally and metaphorically. I’d love some feedback: does this pull you in? Do you want to know more? Does it resonate for you? I’d also love any connections you could help me make to women’s conferences, to businesses, to TED talk organizers in your area.

When you live in North Dakota, there’s really only one way to start any and all conversations: with the weather. If it’s cold, which it often is, we comment on it like it’s weather we’ve never experienced before, despite the fact that we have absolutely experienced it over and over again. If it’s warm, we admonish each other to get out and enjoy it, because winter can’t be far away.

So how about this weather we’re having, huh?

There’s a reason we endlessly discuss the weather in North Dakota, and it’s because it’s no joke. The pioneers who settled my state, who were given free land stolen by the federal government from the Native American tribes who had lived there for generations, had to be aware of the weather because the growing season is incredibly short and if you didn’t get your crops in, your family starved…that is if they didn’t freeze to death first.

The weather and the seasons are definitional to who we are and what we are made of, so I really want to know, how about the weather? How is it in your world?

I’ve spent a lot of my life resenting that I’m a born and bred North Dakotan. It’s not an easy place to live, and the weather is just the tip of the proverbial iceberg, which we would definitely have if we weren’t the geographical center of North America and about as far away from a salty body of water as you can possibly get!

My great grandparents were homesteaders in the southwest corner of North Dakota. They got their 160 acres of scrubby, dry, hilly, never-before-broken land in 1906. For about 25 years, they labored to keep their few animals alive, trying to harvest the meager bushels of wheat, trying to stay cool in the scorching summers and warm in the freezing winters, trying to keep their 16 children alive. Trying desperately to make a life from that challenging landscape.

Farmers, then and now, have an interesting and repetitive spring task: they pick rocks. Every year, regardless the number of years a field has been worked, farmers must pick the rocks that have risen to the surface over the winter.

These rocks, ranging from pebbles to boulders, if left unpicked, can ruin a piece of machinery that costs more than most houses. It’s an incredible thing to see a perfectly clean field in the fall cluttered with rocks, large and small, just months later. The “science” behind it is this: rocks hold heat better than soil, which means the ground underneath the rocks that exist below the surface freezes. As the water in the soil turns to ice and expands, it slowly pushes the rocks upwards. When the ground starts to thaw, the rocks are supported by the warming soil and rise to the top. Year after year after year.

Today there are pieces of equipment that help to make the task less labor intensive—massive rock rakes that dredge the soil and gather up the biggest of the mid-sized rocks, but for all our advancements—I know many of you are wondering, so let me just get this out of the way and put your minds at ease: we do have technology, cars, electricity, the Internet. BUT, we don’t have a single Trader Joe’s, Whole Foods or Container Store anywhere in the state. Anyway, for all our advancements, farmers still have to bend down and pull rocks out of the fields. It’s a heavy, dirty, labor-intensive, never ending task.

Those rocks, those emotional, spiritual, intellectual and sometimes even physical impediments, can keep you from successfully planting and harvesting the crops that will sustain you for the long haul, for the duration of your life.

Rocks can weigh you down, crush you, trip you up when you least expect them to. So what are the rocks in your life? What’s keeping you from living the life you were put on this earth to live?

19th century Transcendentalist Henry David Thoreau famously noted, “The mass of men live lives of quiet desperation.” To that, I’d counter, “Have you checked with the women in your life, Henry?!?!”

That’s the kind of desperation that doesn’t show to the outside world; it’s buried beneath the surface so nobody knows it’s there. The kind that nobody would believe because you are “successful;” you have a nice house, the perfect family, a fantastic job, your social media pages are filled with photos of beautiful travel, food and experiences. You might not be able to articulate these rocks of quiet desperation because they’re buried far enough under your mental and emotional surface that even you can’t see them, but they are nudging at you, rising to make their presence quietly known. It’s pretty easy to tell yourself you should be grateful for what you have; your life is the equivalent to a perfectly cleared field in the fall—clean of grain stubble and rocks and ready for next season’s planting.

But berating yourself doesn’t erase the fact that just because the rocks aren’t visible doesn’t mean they aren’t there. It’s possible nobody else notices the little mounds of regret, sadness, frustration, rage, fill in your desperate ________________ under the surface, but you know they’re there, and they’re quietly working their way towards the top. Even if you can’t put your finger on it, can’t define it, you know you are not living the life you were meant to live on this earth.

Maybe you’re too fat, too old, too shy, too aggressive, too smart, not smart enough, weren’t read to as a child, didn’t get that scholarship to the perfect University, married the wrong person, were born in a flyover state, have an incompetent boss. Maybe you chose your career over your family or your family over your career. Maybe you longed to be an artist but you got a safe degree and feel stuck. Maybe you make too much money to leave the job that’s sucking the joy from your soul. Maybe you don’t make enough money to pursue your true passion. Maybe you’re afraid to say out loud what you’ve always dreamed of being. Maybe you once tried to pursue your passion and failed. Maybe this, maybe that.

Those might all be legitimate reasons you aren’t living the life you were born to live…in your head. But if you really stop to examine the reasons, I think you’ll discover that most, if not all of those, reasons are actually excuses. And maybe those excuses are what you think others are saying about you behind your back. Maybe someone has said something about one or more of them to your face. Maybe you believe you can “prove” that this or that is what’s hanging you up. Maybe you look around at everyone else’s fields and believe that because you can’t see the rocks, they must not have any. And it’s just your field, just you that’s filled with these stumbling blocks, these impediments to a healthy crop, a fulfilled life.

In response to feedback I received the day I posted this from my dear friend Pegi, I absolutely heard you say that the final paragraph of this section feels off-putting, and in re-reading it, I agree. Who am I to tell people that their hangups are simply excuses? But I’m leaving it, for now, because the next sections of the talk do this:

What do you think? Want to read and hear more? I’m sincerely asking for feedback, so I hope you’ll take me up on it. And I don’t just mean positive feedback. That’s always nice, but if I’m going to reach my dream, I need constructive criticism. And many of you, my dear readers, know me as well as anyone, so I hope you’ll jump in. Know you’ll have my perpetual gratitude for any feedback you send my way. 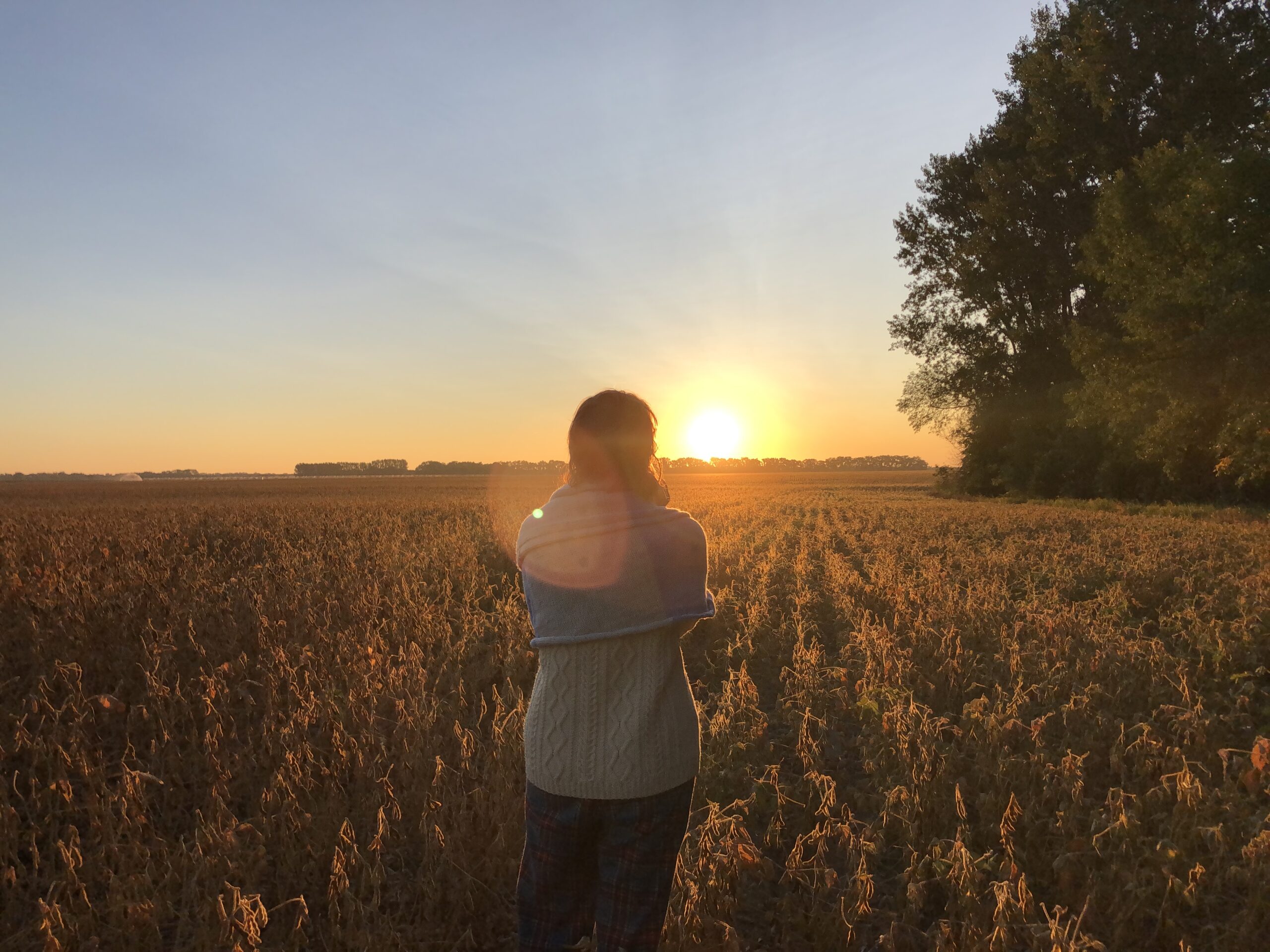 Doing our part…because we can. And I think you can, too. 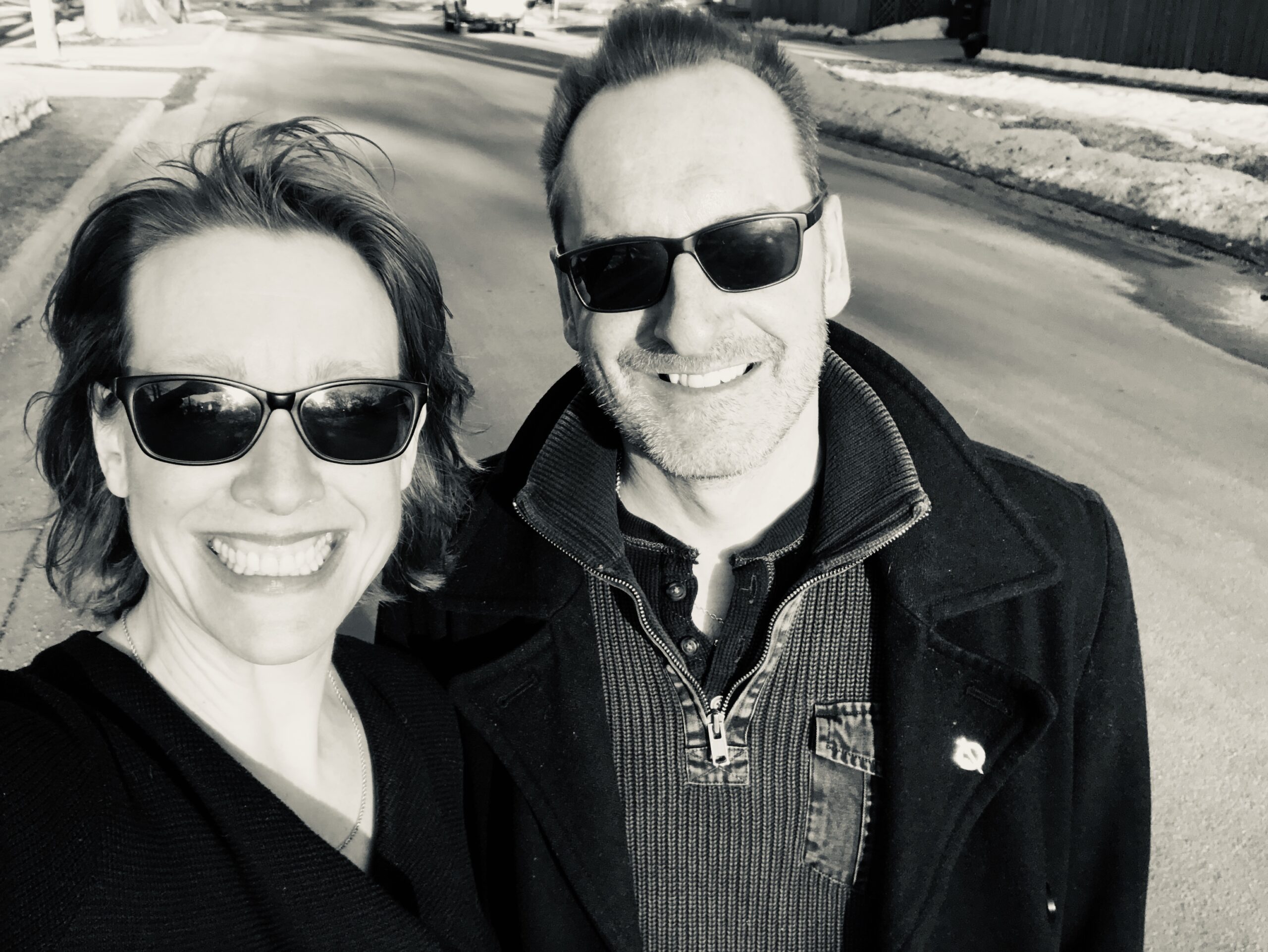