My mother sent this to me today: a list of some of the most important people in my life and how they are tied to and tie me to North Dakota. This is based on my recent talk, What’s Weighing You Down? I felt like it was worth sharing here for deeper context and so that I have it safely kept on my blog. Everything in italics is from me.

Let’s just lay out all the players and their history on how you are a North Dakota girl.

John Bowman (great grandfather) had to come there because it was the only and last chance he had. He didn’t make it work, but he planted his seeds there. Those seeds have germinated all this time. 1908

Alfreda Bowman (great grandmother) had to come to honor her marriage vows.

Lawrence Bowman (grandfather) had to leave the beautiful tree shaded covered swing and everything he knew as a four year old to come because he had no choice.

Bessie Carss (great grandmother) picked North Dakota in sheer desperation from an ad in a newspaper and fled,  sight unseen, with a vulnerable baby for safe haven.

John Del Val (father) had to give up everything he knew and expected, to come and then stay in North Dakota. He came because it was his only option.

A Grandpa in Iowa (no relation but likely some kind of guardian angel) who was traveling through North Dakota lost his life there, miles from where you were conceived, and changed the trajectory of a young couple expecting a baby on their way to live in New York. Last possible chance to change course. Another mile further, another hour later, and there would be no turning back.

John Gassmann (step father) returned to North Dakota from a life of high adventure, stimulation and prestige because he knew that was where he belonged. He actually lost his life over that decision.

Andrew Marry (husband) came to North Dakota because “Me and me Dad used to watch John Wayne movies.”

Quinn Del Val (son) was born in North Dakota because his Mother had migrated back, due to circumstances. During her *confinement (with a nod to Victorian writers), she lived in the same spot that the first girl and then his mother had been born in.

Dayna Del Val has bigger dreams and more wanderlust than all the other people in this story, and where did she settle and stay? North Dakota. It is where she was planted, took root and grew and flourished. She is going to harvest an incredible crop.

And then to really test you, as all **brilliant ideas do, someone in your life invited you, under the guise of prestigious and highly selective, to something that would subject you to ridicule, belittlement, dismissal and disdain. And like all trials, there was an advocate for you, and like a real trial, it was a real lawyer. But back to the situation: it so assaulted your home state and thus you, because you were synonymous, that you could hardly stand at all, much less on a rock. And that had to be. That experience caused you to think so hard about it all that you finally came to where you are today, with the help of another woman, who knew nothing about rocks in soil. It has allowed you to turn those stumbling boulders, which of course you can never lift by yourself,  into this platform that you have decided to proudly stand on, right in North Dakota. It is that which sets you apart and will allow you to launch.

You just had to pole vault over the boulder, no way to lift or even jump it. And as you vaulted over finally, you looked down and saw it all for what it is: You are a North Dakota girl. You will make the state proud. There might even be that sign in Bowman, by the James ballfield, which I have always “seen”: “Bowman, North Dakota, birthplace of Dayna Del Val.”  (And of course because I always crave recognition, I always want little letters to say, “And her Mother, too.” But that won’t be on the sign.

Yes,  those North Dakota rocks you stand on were picked and piled by a wide variety of players, and you stand on pretty lofty shoulders and a substantial pile we have all contributed to.

Like to come back east and visit,  but I wouldn’t want to stay

Glad you’re doing well, and happy, glad you like your country best

But for me I’ll always hunger for the freedom of the west.

There’s an openness about that I couldn’t quite explain, Once you breathe the air you love it, and you long for it again,

* since I am loathe to use the “p” word,  I had gestational, and then said to myself,  “What is this, a paper on mammals?” Confinement was all I had left. I like it. And frankly you were confined.

** One could recall Paul writing his epistles in jail. I bet he disliked that too. Sure, that is a pretty lofty comparison,  but why not?

Lovingly submitted by your Mother, this 18th day of June, 2021. Launch on. 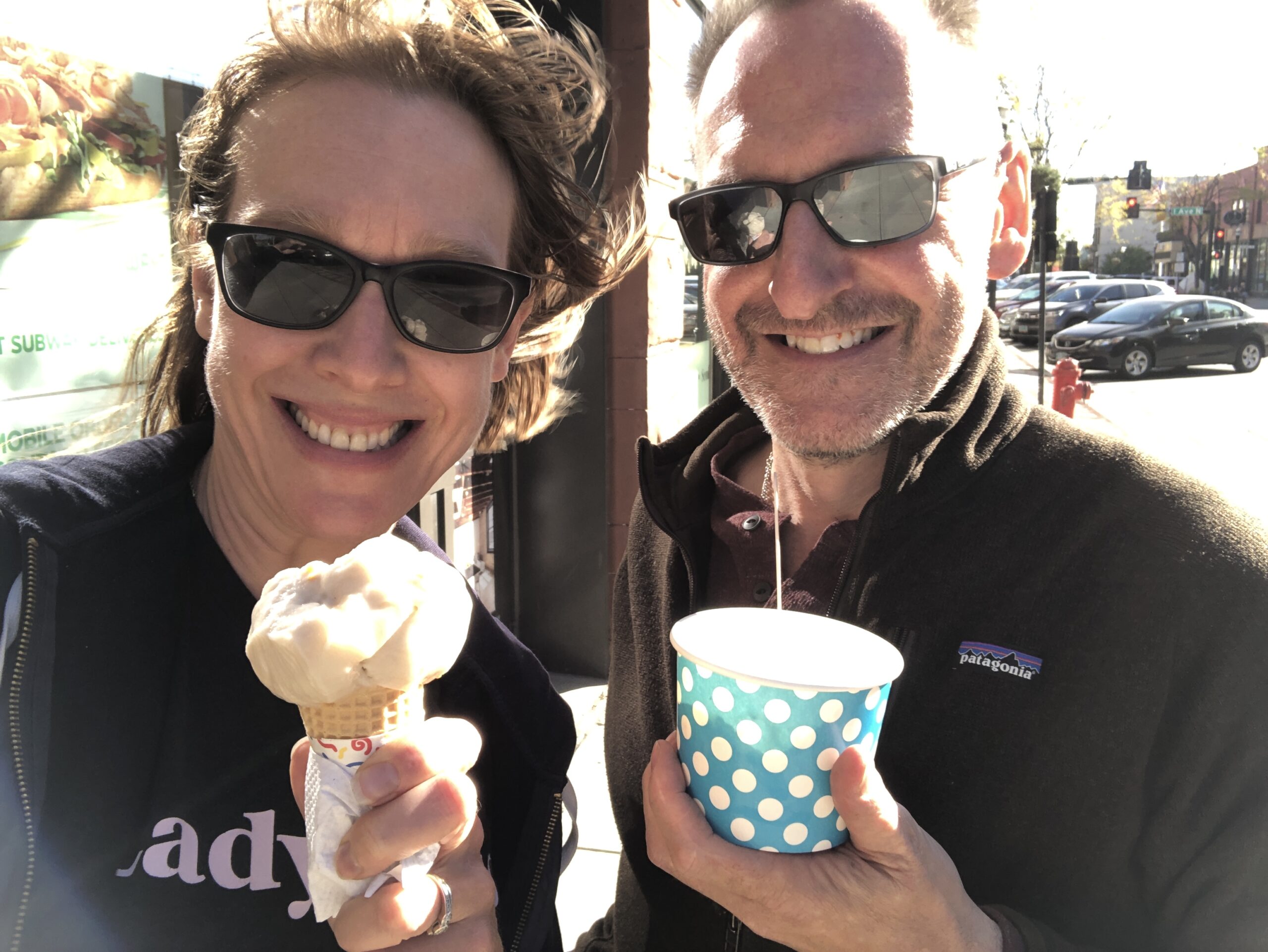 Putting our money where our mouths are 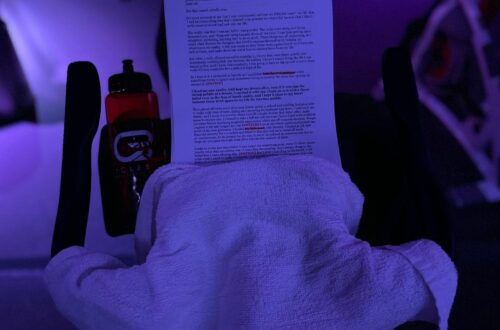 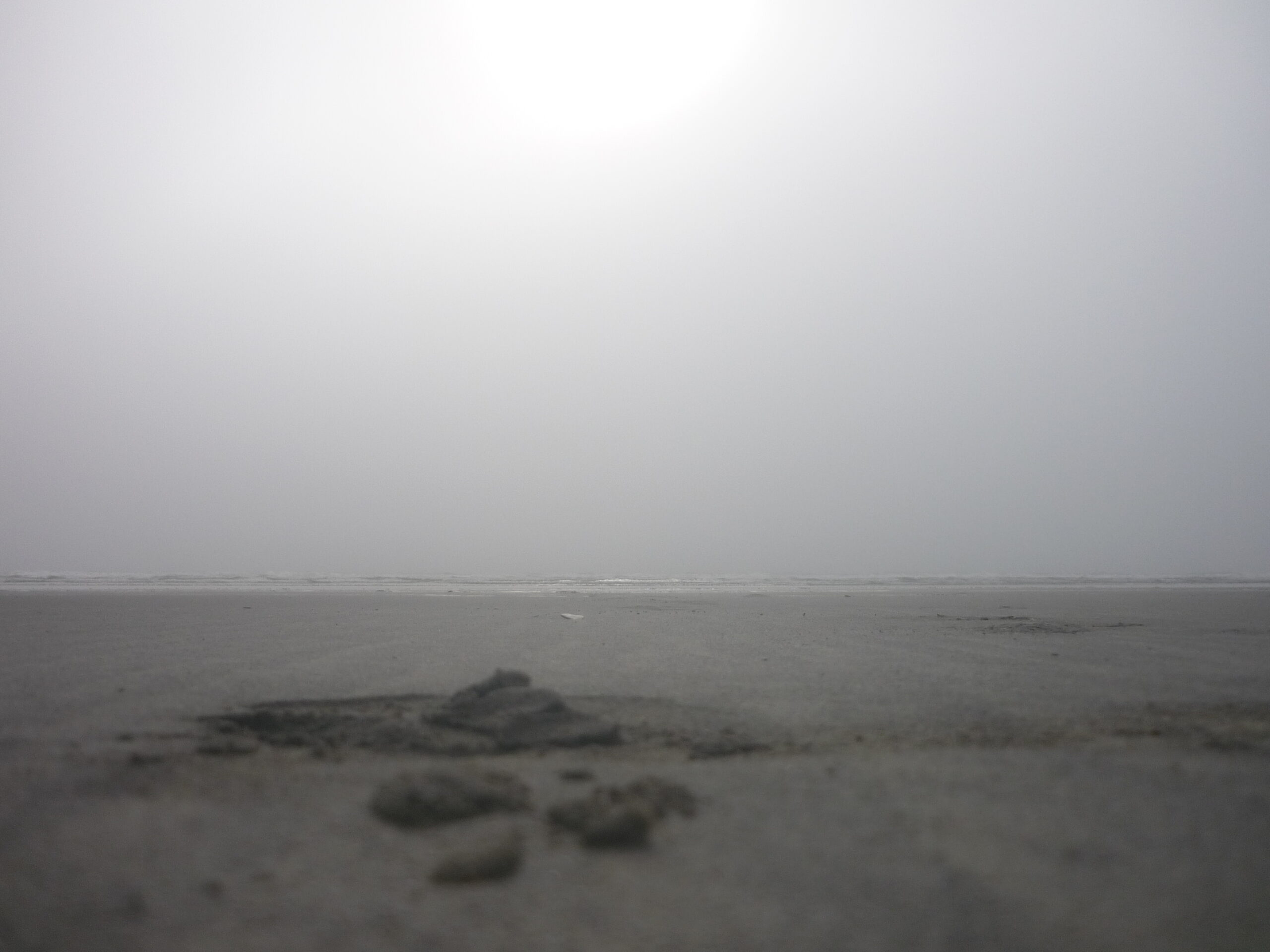