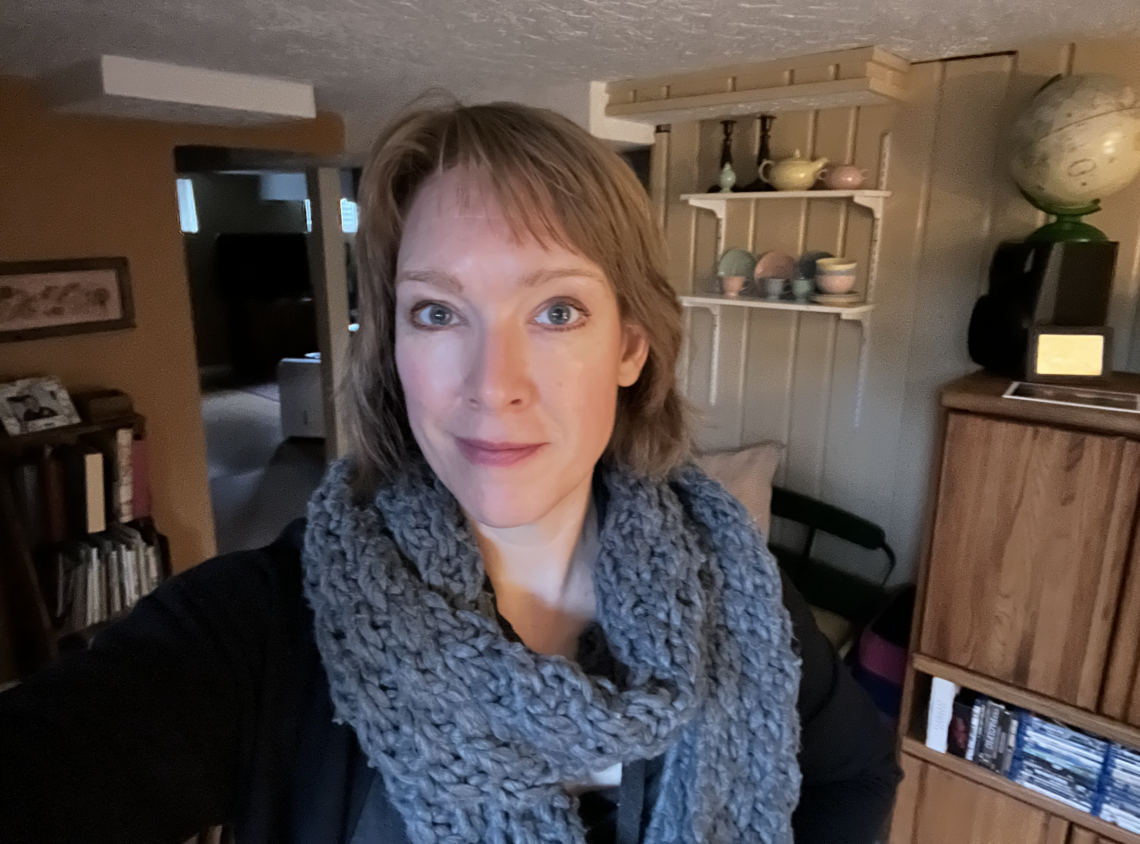 I have a big call later today. Like BIG.

When we were in southern California last month, Dr Marry, Quinn (our LA chauffeur) and I connected with two men we had talked with on a LinkedIn group around doing recovery differently. The lunch was magical because these two men, both in recovery themselves, are moving through the world and tackling the shame and stigma of addiction in such powerful and creative ways. And they were so generous with their time, thoughts, interest and energy around what we are doing in that realm with Daily Dose, too.

I had a conversation last week with one of them, and after we talked about his projects, he said, “OK, so I don’t really know what you do. What can you tell me?”

Long story short, I brought him up to speed on my blogging, my public speaking, Personal Systems Disruption retreats and what I want next.

He paused for a moment and said, “You need to meet my friend Jessica Buchanan. Does that name mean anything to you?”

He said, “She was taken hostage in Somalia by land pirates during the Obama administration, and SEAL team 6 rescued her.”

I did vaguely remember that story.

He said, “I’m going to connect you to her. She’s amazing (no kidding!).

Alex was true to his word, and suddenly, I found myself writing to Jessica Buchanan, survivor of 93 days in captivity. Watch her TEDx talk if you want to hear the harrowing and moving details.

And suddenly she wrote back.

Turns out Jessica is a tri-founder of Project YOU Collective with her sister-in-law, who does marketing, and a survivor, amputee of the Boston Marathon. These three women are working with women who have stories to tell.

And after multiple back and forth conversations, she wrote and said, “Why don’t we have a conversation?”

And so we are. Today.

And I’m writing on this end of it because sometimes you get an anticipatory glimpse of the moments that change your life. That take you from the path you were on and turn you, hard, to the left and down somewhere new.

And sometimes you receive notice that the possibility of getting what you have been asking for and writing about for two+ years could be on the horizon.

Now, maybe today’s conversation will just be a lovely connection with a woman who has survived unimaginable things. But I don’t think so. I don’t believe that’s all this is.

So I’m writing because I want to say publicly that I’m in, Universe. Wherever this is taking me, I’m here. I’m ready. I’ve done a lot of hard, personal work, thanks in part to many people who have journeyed with me these last couple of years and beyond. I’ve identified some of the places where I have unconsciously kept myself small so that at least I could say I didn’t “fail” at something. You can’t fail if you never even tried, right? I’ve put myself “out there” time and time again to see what lands.

And I just want to mark this in case today is what I think it is: the start of something new, and yet, something so familiar because it’s something I was absolutely born to do. 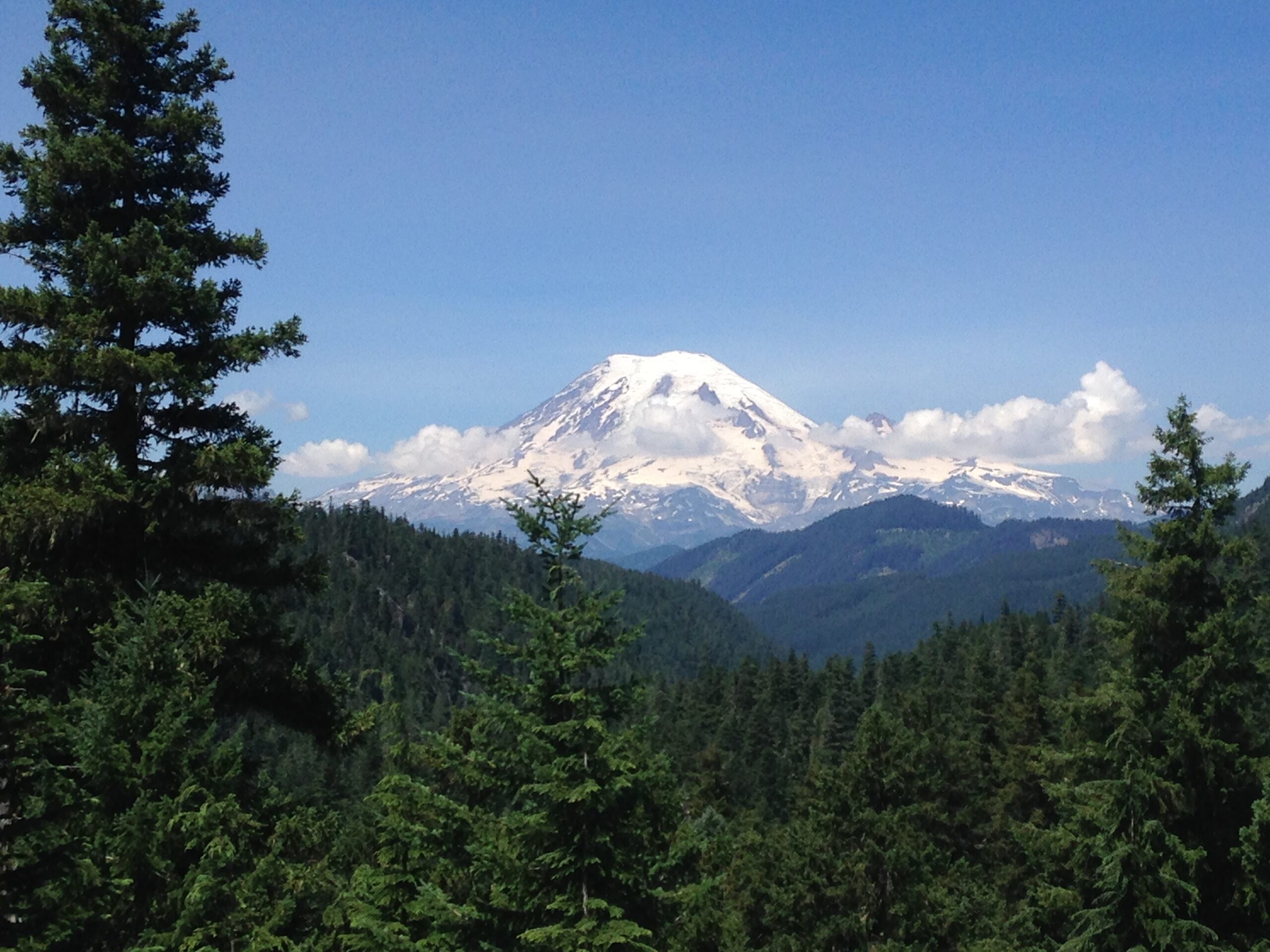 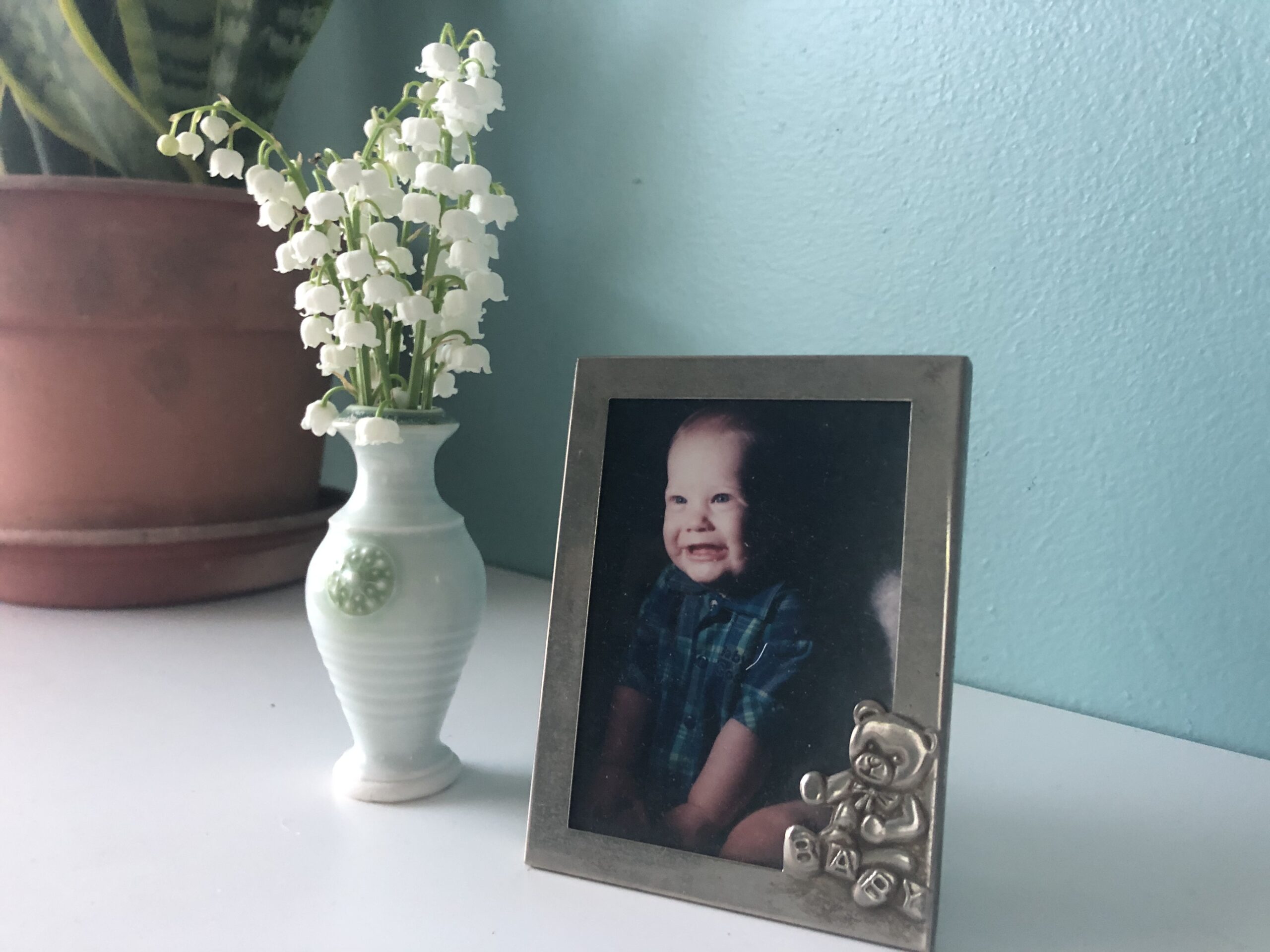 Maybe math does have all the answers 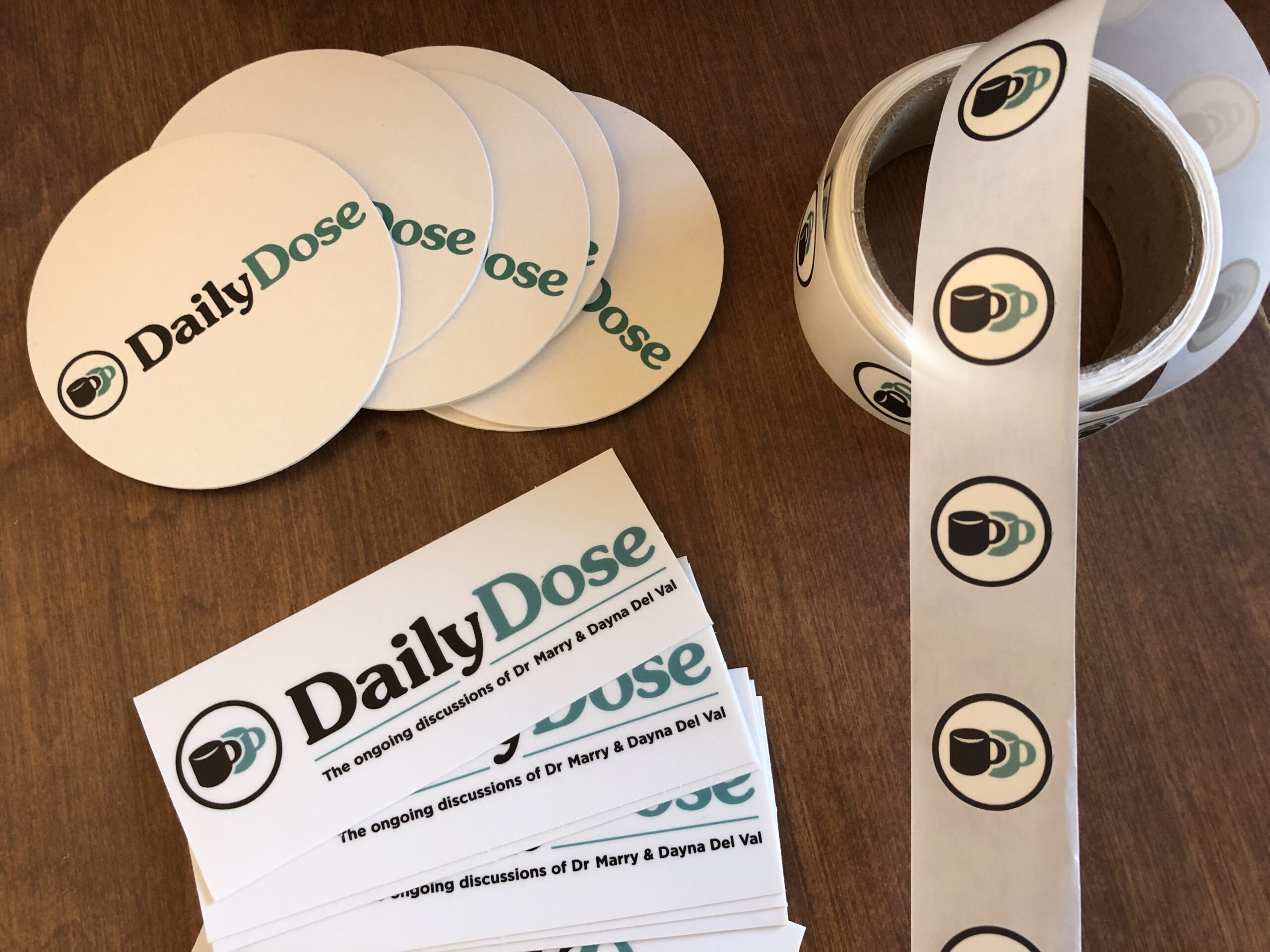