What do you think of when you hear the word “change”? How does it sit with you? Do you embrace it? Ignore it? Run toward it? Avoid it like the plague?

I say I like it. I love it when I can reflect on how changing my perspective leads to growth. I’ve had amazing experiences when I’ve embraced change. Tests prove that, in theory, I’m comfortable with change.

But even with all of that, change can be hard, even when you’re certain it’s going to be good.

There’s a certain kind of fear I feel when I recognize I’m on the cusp of seismic change. It’s not typical fear in the sense of dread, anxiety or “an unpleasant emotion caused by the belief that someone or something is dangerous, likely to cause pain, or a threat.”

Rather, it’s like I’m standing on the edge of a sheer, steep cliff, looking down at the ocean, gorgeous waves rolling in against the shoreline. Even as I marvel at the beauty, my stomach roils at the dizzying height. For a second, I imagine falling, tumbling down the steep drop and landing with a dull, lifeless thud at the bottom.

I’ve spent much of this week feeling like I’m standing at that vantage point, my stomach and brain desperately trying to accept and make sense of what I’m seeing and feeling. Twice this week, I had experiences where the enormity of what is coming caused me to burst into tears, the only way I could release the pent-up pressure I’m feeling.

Tears like that are not my go to emotion. In order for that to happen, I have to have walked past the guardrail set up to keep me safe on the clifftop and be standing, on my tippy toes, at the very, very edge of that drop off. Pebbles are shifting under my toes and cascading down the side as I strive to keep my balance. The anxiety of knowing that even the tiniest shift of my body weight will send me careening down the drop causes me to hold my breath even as my heart rate increases and the demand for more oxygen is all-consuming.

On Wednesday, I got off a call with my marketing team and promptly burst into tears at the significance of what we are planning over these next two months. I trust them, and the rational part of me is so, so ready for the success I’ve been playing out in my mind for nearly my entire life in one form or fashion. I’ve been working toward this moment for years. I’ve put in time, money and creativity. I’ve shown up, created content I’m proud of and developed a system to reach an ever-growing audience.

But there’s a very real part of me that’s terrified I’ll sabotage myself, as I’ve so often done before. Afraid I’ll unconsciously ensure I don’t get where I say I know I’m supposed to be because deep down, the real fear is that I’m not worthy of getting what I want. Turns out, I’m the danger, the causer of pain and the threat to myself.

If I never actually jump willingly off the cliff, then I can always say that I was denied the opportunity to try to fly, and that’s why I haven’t had success at the level I claim to want.

But what if I can fly? What if I don’t move because I fall off the cliff, but instead, take a running leap and just jump, trusting that the wind will carry me where I’m going next?

I’m a person of faith. Not in a traditional, organized religion way, but in a mish-mash kind of way. I believe we have energy, angels, spirits and ancestors who are working constantly for our benefit. That doesn’t mean hard and sometimes terrible things won’t happen, but we aren’t alone when they do.

So I’m calling on every spiritual thing that surrounds me all the time. I’m trusting my team. I’m expressing gratitude for my own energy, innate talents and developed skill set. I’m saying to my fear, “Come with me; it’s absolutely going to be more than ok. We’ll do this together.”

And I’m choosing to leap not stay safely behind the guardrail or, worse yet, accidentally fall off the cliff. It doesn’t mean I’m not scared; I’m utterly terrified. But I’d rather say yes and try then stay safe and never know.

If you’re standing on a cliff of your own, join me and let’s go. I’ll hold your hand if you’ll hold mine. We’ll do this together. 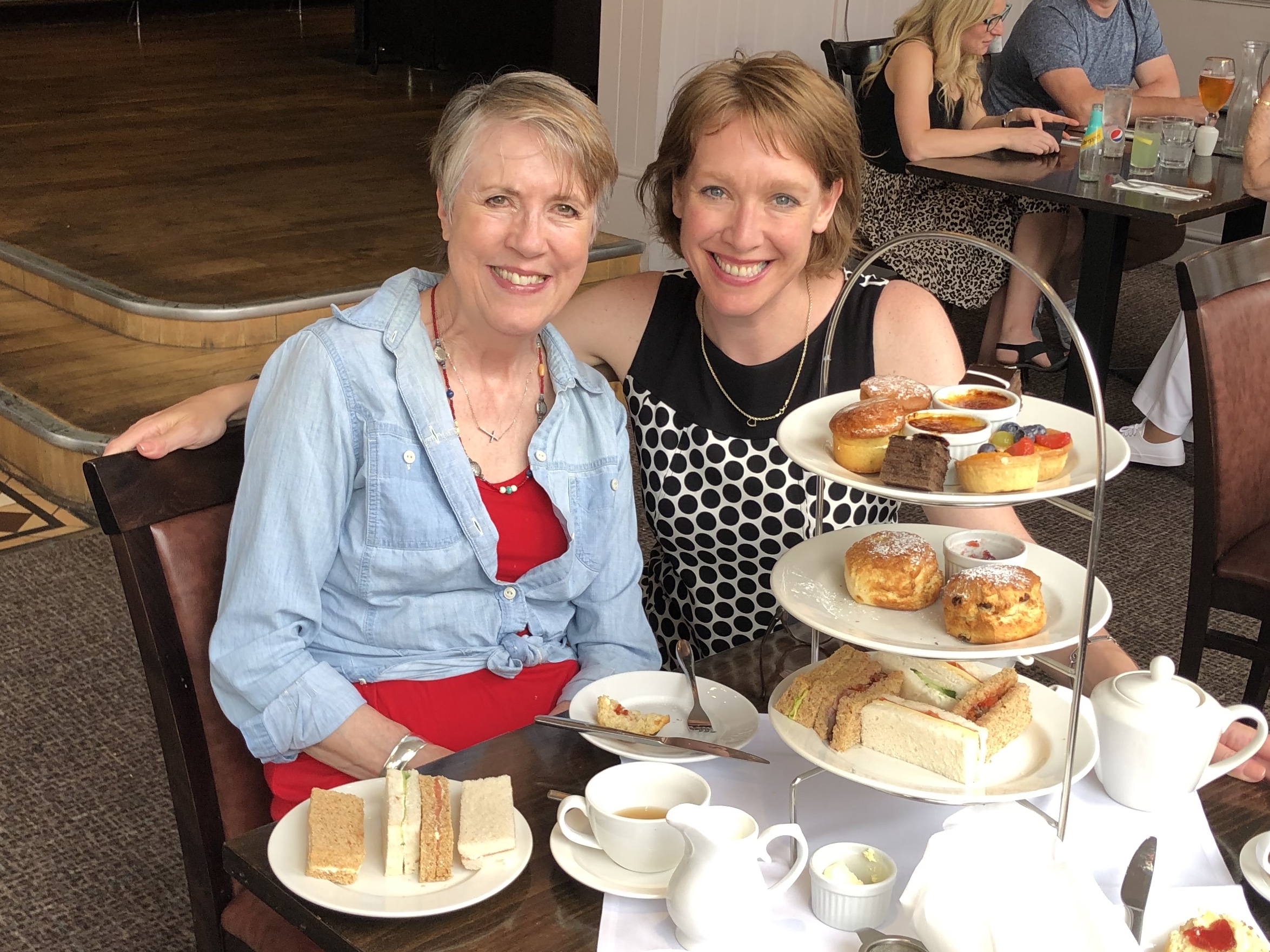 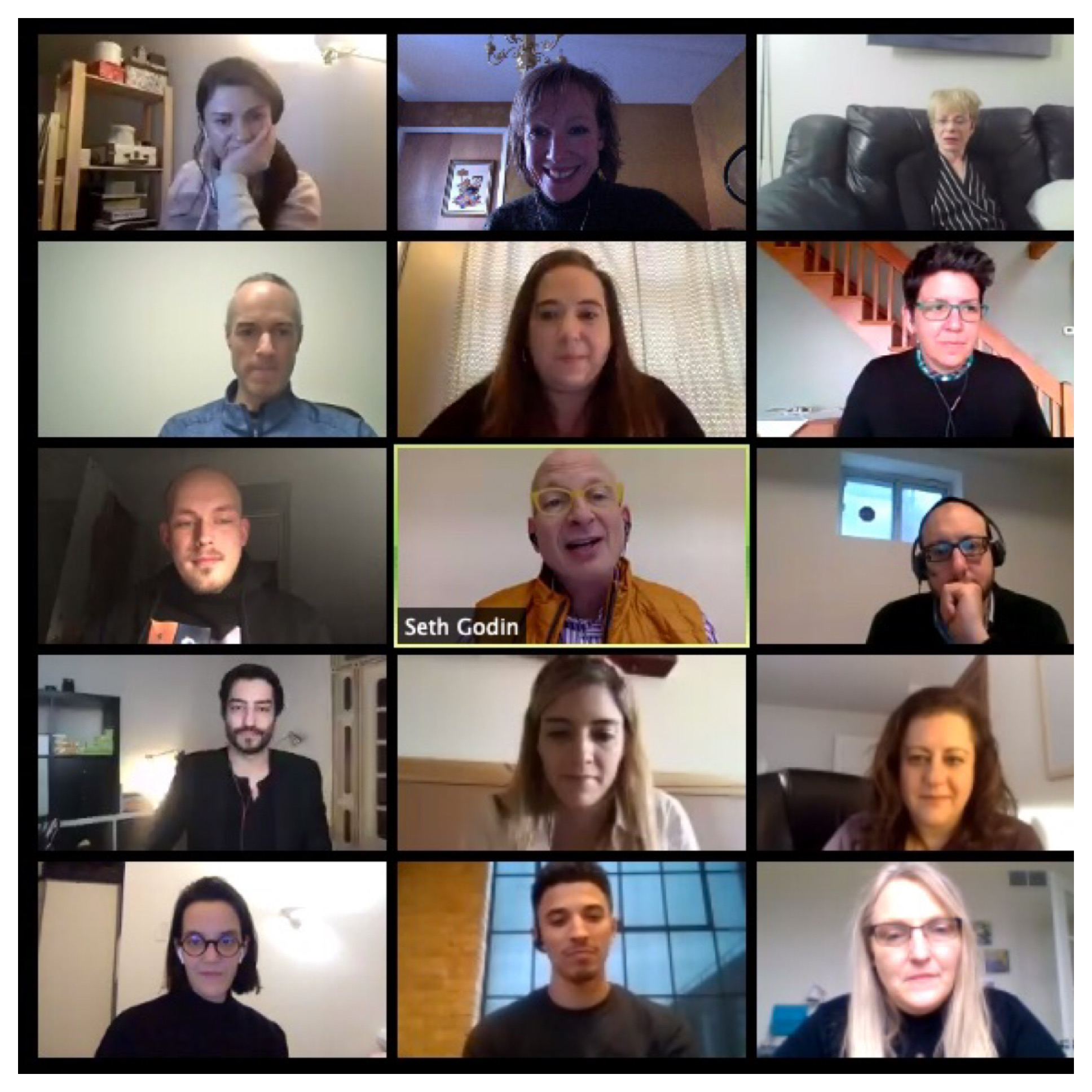 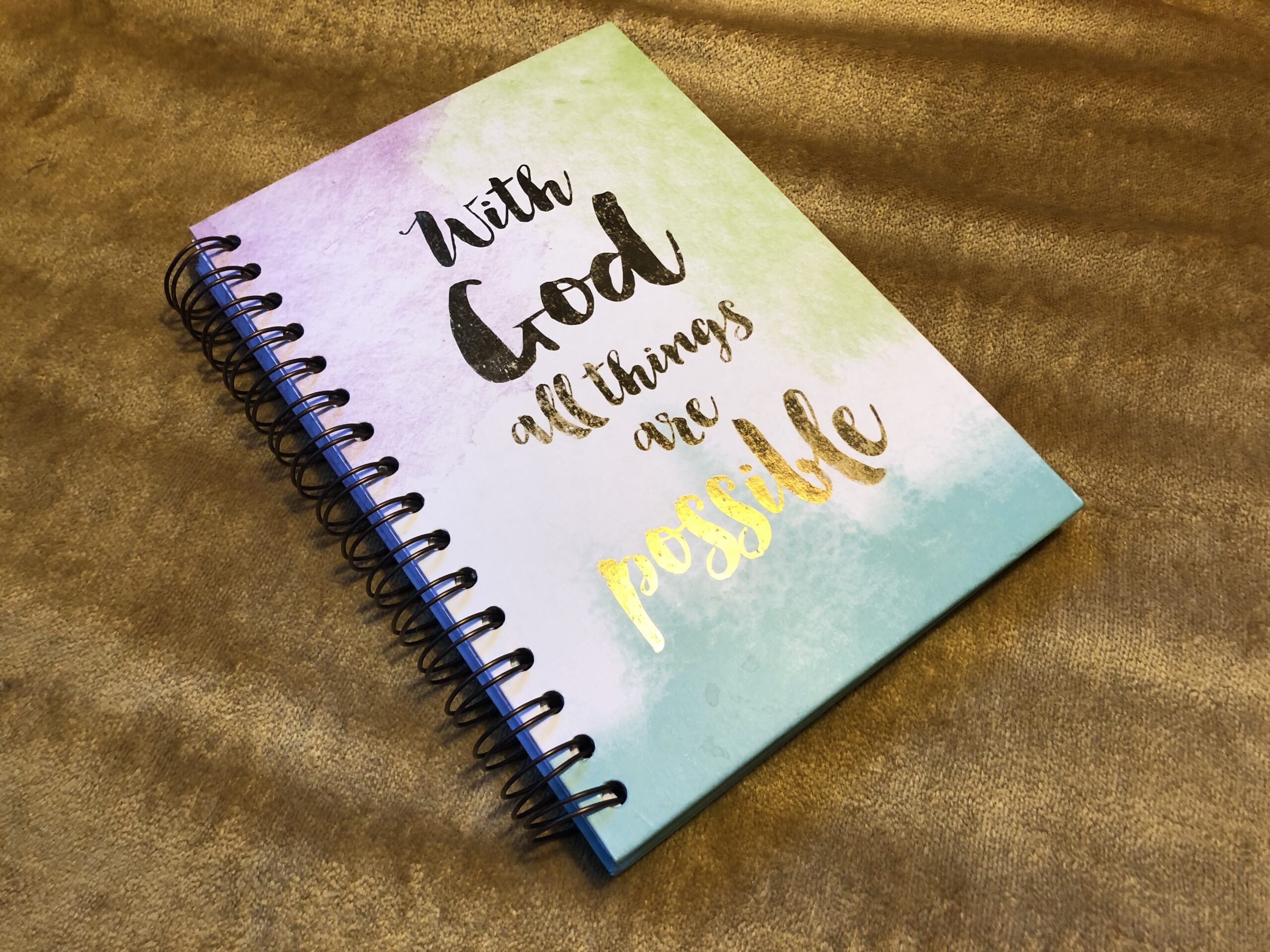 Two Voices of Hope: Hitting the First Bottom (3a)