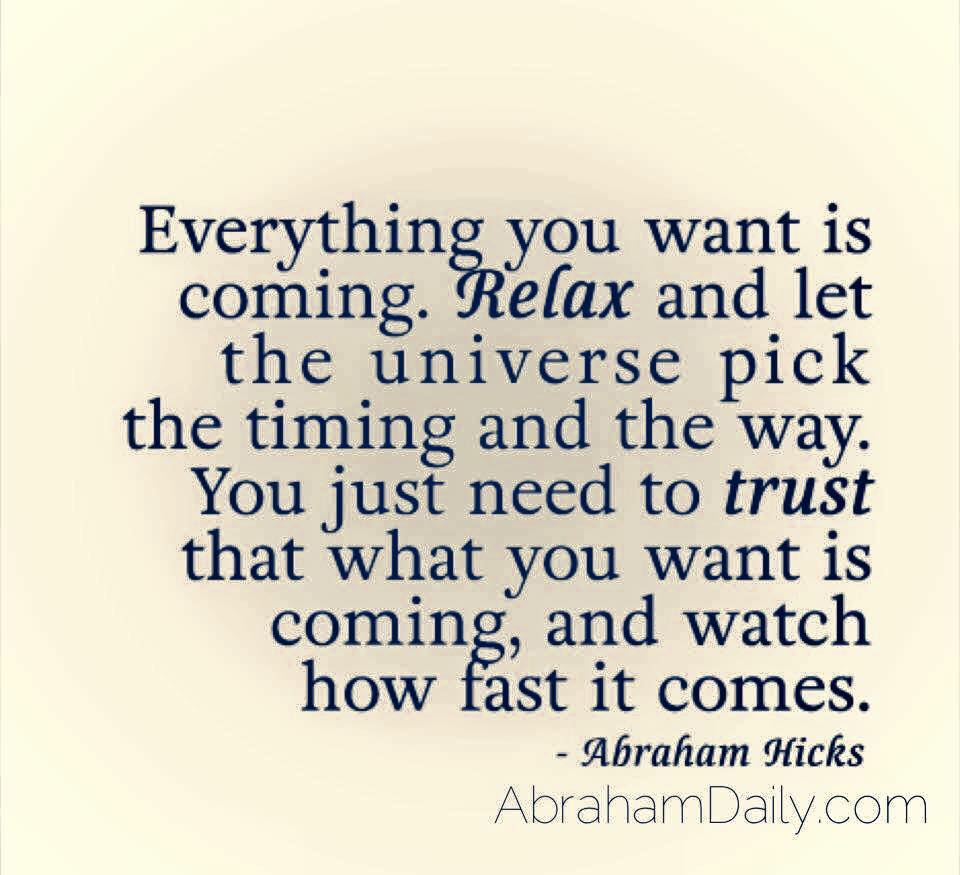 For most of my life, I wanted (expected) to be a movie star. I don’t mean that in the contemporary, Instagram-able, get hired to show up to a party because of who I am kind of way. I mean it in the acting kind of way. I wanted to dig deep, suck the marrow out of characters, stretch myself to take on the roles and lives of others kind of way. And I wanted to do in on film, not on the stage.

But for a lot of reasons, that didn’t happen. Or at least it hasn’t happened yet. And that’s the quandary I am dealing with these days.

I am proud of my job, I wake up every day and marvel at my marriage, my son is doing wonderfully well out in the world, I, and my entire extended family, am healthy and happy, I get to travel more than the average bear, I have a cute house, a silly pup and still fit into the J.Crew clothes I ordered 10+ years ago.

In short, I’m in a really good spot. And I hope I spend enough time in gratitude for all of those things and everything else that has come my way.

But I’m a big believer that you can be both grateful and filled with longing. You can be happy and sad; confident and scared; healthy and sick; ying and yang simultaneously. And that’s where I seem to be spending more and more time lately.

Sometimes I watch a scene in a film or tv show that is so stunning in its acting that my chest aches and my breathing constricts.

Don’t know what I mean? Do yourself a favor and re-watch Emma Thompson making the bed in Love Actually. Or watch her bring a cup of tea to the weeping Mrs. Dashwood, Marianne and Margaret in Sense and Sensibility. She doesn’t even have her face to the camera when she sits down to drink that unwanted cup of tea, and it just slays me every single time! Watch the horrific reality quietly settle over Daniel Day Lewis’ face in The Age of Innocence when he realizes he has to stay with May and can’t pursue Madame Olenska. Or the scene towards the end of The Crucible leading up to his anguished “Because it is my name. Because I can not have another in my life! Because I lie and sign myself to lies!… I have given you my soul; leave me my name!”

If those scenes don’t take your breath away, don’t make you yearn to reach through the screen and physically be in that moment, don’t threaten to crush you in a pretty real sense, then you likely have no idea what I am talking about. You might as well stop reading now because nothing more is going to make sense to you either.

Sometimes we get to the end of a series we have been watching on Netflix or PBS and I feel a physical loss that is hard to put into words. I have to take a moment with myself, sitting on the couch next to Dr. Marry, and I have to talk myself down, or actually it’s more up, from some kind of altered-physical state. It’s as if the ending has literally deflated me, and I have to take a moment to re-inflate, to come back to some kind of “regular” shape and size.

I worked with an energy specialist a couple of years ago, and she told me that I have a tremendously large energy force surrounding me, as in dozens of feet of highly pitched energy encircling me, keeping me safe but also gathering everything in its area in to me, like the Earth’s gravitational pull drawing objects back to the ground. She said it’s why I feel things so acutely; it’s because I gather up the emotions of those around me along with my own to create a kind of feeling-swirl that can overwhelm me.

It sounds melodramatic, but it makes a lot of sense to me. Even while I am writing this, I am noticing that I am not really breathing regularly. I just took a deep breath as if for the first time in minutes. I have the sinking feeling in my chest, a kind of longing for something just out of reach, beyond my grasp, but maybe not entirely if I just s-t-r-e-t-c-h a little further.

But what is the “thing” that I am stretching for?

I don’t know because I can’t quite articulate it, but I know it’s related to art-making, to finding and pursuing my artistic practice, to making my own “back to the audience, sit on the step and drink a cup of tea” moments.

It’s about reaching the edges of my energy field and finding out what’s beyond that scope.

I played an astro physicist in a scene once; I talked about quarks and other science-y stuff: things of which I had (and still have) no knowledge. But then I was young and thought I had the whole movie star path ahead of me, laid out like a red carpet.

Now, 20+ years later, I understand that there is more mystery, more darkness and unknowns to life. I see that there’s little that is linear about this journey we all take. In some ways, we are like particles or molecules or atoms bouncing around, banging into and away from each other, picking up and losing energy with every encounter. Hitting a particularly hard spot that sends us shooting out onto even less charted courses; landing someplace unexpectedly soft and settling in despite our curiosity at what else is beyond.

I don’t know what I am reaching for exactly. Maybe I’m just having a totally regular, privileged mid-life crisis. My search for what is next could be the equivalent to a red sports car, but it doesn’t feel that trivial or obvious. But maybe the car doesn’t feel like that to the purchaser either.

I want to breathe deeply again on a consistent basis. I want to enjoy good acting from others and not feel like it’s somehow plunging me into a deep, dark hole that is often hard to climb out of. But maybe, most importantly, I want to pursue the art of acting again; I want to dig under the surface of a character and discover who she (or he or they) is. I want to use my considerable energy to be the artist I have always meant to be. 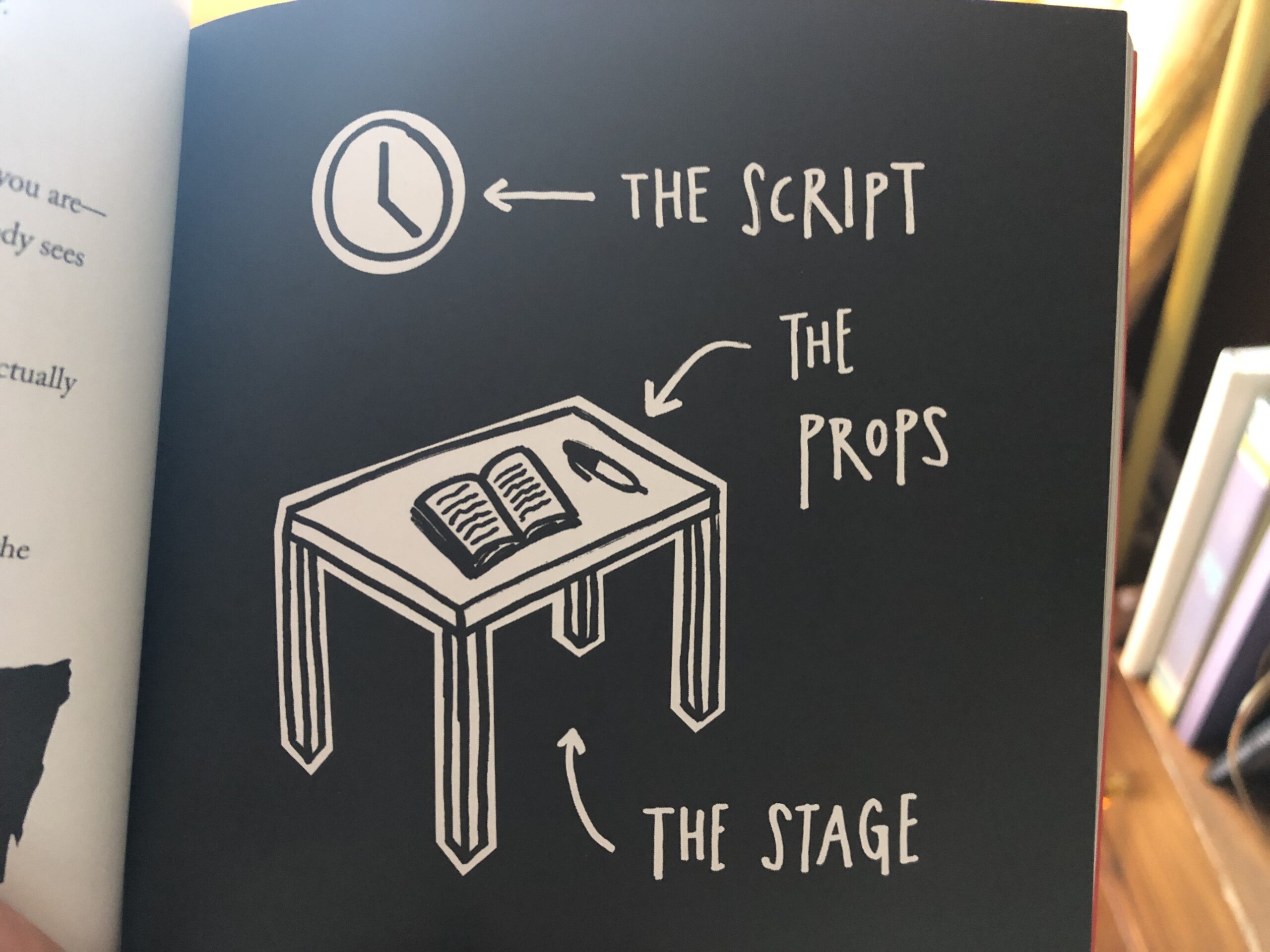 Two Voices of Hope: Counting Our Blessings, an Epilogue (9a)