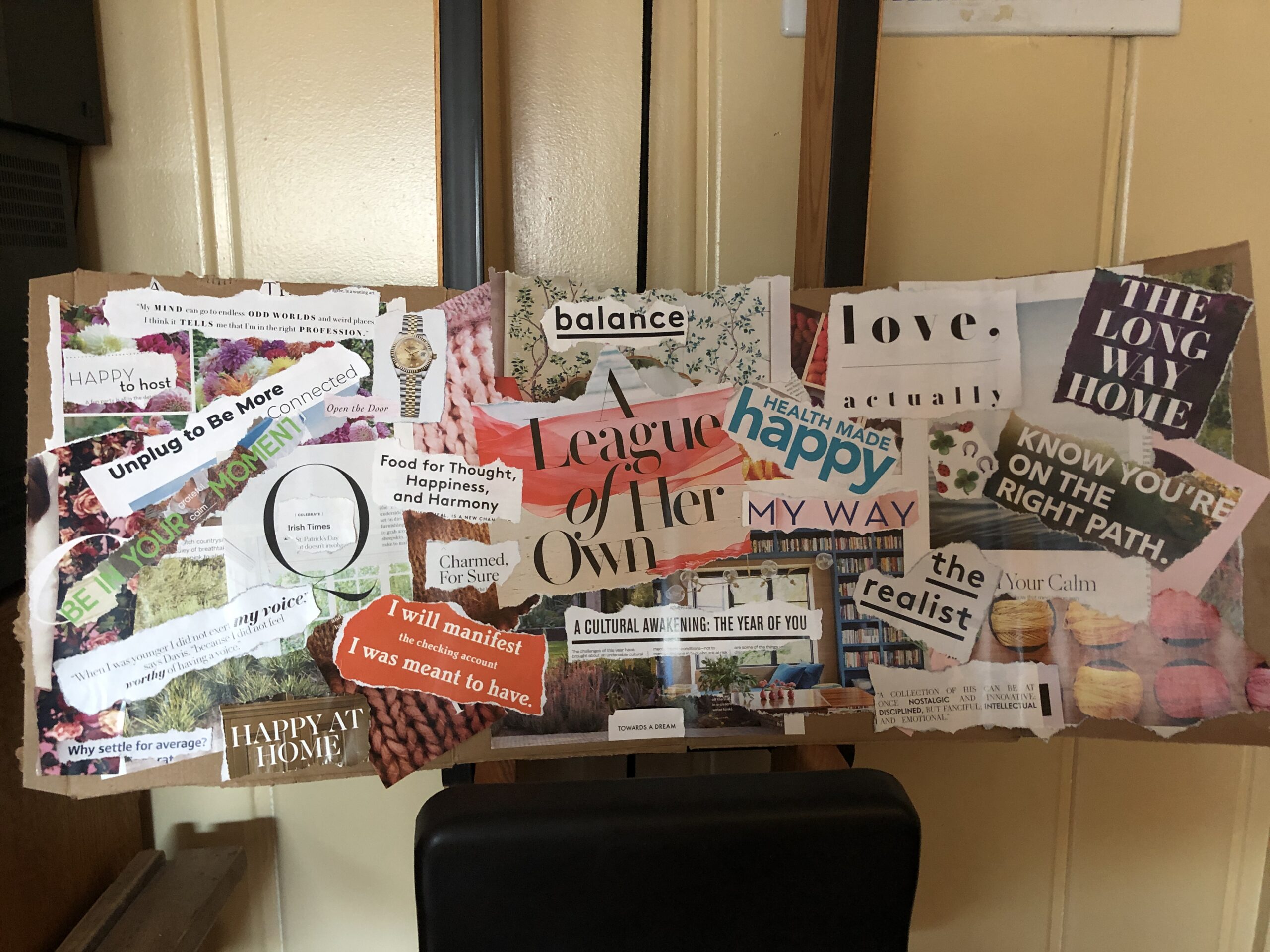 In my 20s and even 30s, I loudly and proudly dismissed anything smacking of “self-help.” The industry was booming by then, but I wanted nothing to do with it. It all felt so me, me me! and whiney. What was everyone struggling with that they needed to read yet another book about finding their value from within? Take another quiz that proved they weren’t living their best life? Listen to another interview that handed out trivial tips and tricks to embracing all of you? Ugh, yuck! Self-consumed and insecure much?

But then I moved toward and into my 40s. I lost my step-dad far too soon to an insidious cancer. I was finally shutting the door for real on my burning desire to be a movie star. I became an empty-nester. I could no longer ignore the truly damning evidence that my marriage was in real trouble. I was working way too much and running frantically on a wheel that didn’t seem to be moving me anywhere. I began to wonder if this was truly all there was to life. Surely I was meant for more, right?

So I started digging into this self help world, which to be fair, has come a long way in 20 years. Or at least that’s what I told myself when I tentatively picked up my first book that dipped its toes into this complex and lucrative world.

I can’t exactly remember what book got me started, but I read Eat Pray Love by Elizabeth Gilbert when I was 33 or 34. While not technically a self help book, the way she mined and revealed her own mess and worked through it was appealing to me.

Suddenly, I was devouring books by and for women about climbing out of the quagmire that most lives become just by living. I was challenging myself to not just think differently but to act differently, too, to grab my life by the tail and take control of it. On long car rides, I’d compose essays about various moments or experiences of my life. I would promise myself that I was going to write them down, but the minute I walked through the door of my home or office, life took over. Those promises vanished, and the essays got stored in the little compartments I created in my brain for just such treasures as those.

I was getting comfortable finding my own voice, but I wasn’t yet using it outside of my own head.

And then I did something yesterday that was so shocking to me that I can’t shake it. I made a vision board. A great big, three panel vision board.

An important note of digression: the Universe’s favorite thing to do to and with me is to wait for me to say the word N-E-V-E-R. “I’ll never get married.” “I’ll never have a full-time job.” “I’ll never teach.” “I’ll never…”

I make this proclamation, loudly and proudly, and the Universe bides its time until the perfect moment to hit me with a bolt of lighting that sends that poor little never scurrying back to the end of my vocabulary line.

For my entire adult life, up to and including Saturday, January 2, 2021, I have said, “I’ll never make a vision board.” Period and exclamation mark.

I hosted a Personal Systems Disruption weekend retreat this weekend, and one of the women (she happens to be my best friend from college, Nicole, second only to my mother in her early adoption of the self help industry) asked excitedly if we were going to do vision boards when she signed up.

My first instinct was to derisively say, “No!” To really remind her that I still find this particular concept stupid. But I’m trying to get better at verbal shame, so I said, “Maybe.”

Then last week, I had a virtual meeting with the first group of retreaters and I mentioned that someone had asked if we were doing vision boards. I rolled my eyes, and everyone on the zoom call kind of looked at me, waiting for more. I gave my abridged version of how stupid I thought they were and how “crafty,” how silly, and how…

Finally, Libby, a dear friend from college whom I view as a pragmatic soul said, “I don’t know. I made one one year, and I hung it up by my desk. Funny enough, through totally improbable means, everything I put on it came true that year.”

The Universe was giving me a soft return on my too critical serve. The ball was coming towards me now.

I built a kind of insipid vision board assignment into the weekend—mostly to appease Nicole and others who might do this kind of thing. I half-heartedly gave the women the opportunity to create a “vision board” (yes, I kept putting it in air quotes) that we could go over at Sunday morning’s session. And while I didn’t outright say how stupid I find them to be, I didn’t make the assignment very appealing or inviting. We’ll just say I doubt many of them wondered how I felt about the concept.

But I woke up early yesterday morning thinking about vision boards. I laid in bed and asked myself, “What exactly is your problem with this idea?”

And I realized that my problem with vision board making is the same problem that trips me up over all kinds of things, people and opportunities: I am insecure about articulating what I really want. Period.

I’m uncomfortable being viewed as “crafty” because that takes away from being “an artist.” Something I’m also uncomfortable claiming to be, by the way.

I’m afraid to say what I want—if you’re reading this and don’t believe me, you’ll just have to trust that underneath my fairly confident and competent exterior lives an insecure being who from time to time, not all the time, is sure she’s too big, too loud, too aggressive, too old, too much to accomplish or deserve anything more. That same insecure being has some wacked-out sense of old time religion that also says she’ll get smacked by that angry, petulant Old Testament God (the version I TOTALLY do not believe in except for the tiny part of me that does) for being too proud, too bold, too audacious in her dreams.

Once I realized all that, I was mad. At myself.

So I got up in the dark. I gathered 5 Vanity Fairs that have been sitting around the house this year. I found one Martha Stewart Living and one Real Simple that have articles my mom had saved for me. I found an empty Sam’s Club thick cardboard box of Rice Krispies that Dr Marry dutifully eats every morning (another post about this might come later). I cut the tabs off and opened it up to reveal a sturdy canvas to get going. I realized we had no school glue, so I pulled out a bottle of Gorilla Glue (this vision board is not going anywhere!) And I sat down at the kitchen counter and began to page through the magazines. I gave myself two hours to peruse, tear and create.

It won’t take a genius to guess the outcome to this little craft project: I loved it.

I found images with nature and colors that were soft and appealing. They became my background. I was mostly drawn to words versus images—not surprising since I am a writer. Interestingly, the only image I put on the whole board is a Rolex watch. I didn’t realize I wanted one of those until I saw the ad. That watch sang to me. I didn’t know why, but I honored the instinct and ripped it out.

It wasn’t until I started this blog post and was looking at my vision board that I realized what it means. That Rolex represents everything I have worked towards and long for: financial freedom, control of my own time as well as the recognition that time is moving along at a steady pace, elegance, quality and longevity.

My goal is to purchase a Rolex watch before the end of this year.

Huh. Who would have known or guessed that? Not me, for sure.

To Nicole and my mother, both of whom I derided for years for your belief in self-help, I apologize profusely and thank you for your patience with me. To my friend Libby who just matter of factly laid out the mysteries of her own vision board, thank you for putting the question into my head in such a matter of fact way. To the Universe, thanks for the easy ball to return. You’re not often that kind in your lesson teaching. But, then again, I’m not an easy student, I know that.

I spend a fair amount of time being quietly proud of how much better I have gotten over the years. Of patting myself on the back for using the N-E-V-E-R word so much less frequently these days. But then I get a lesson like this, and I realize that in so many ways, I’m back at square one, starting over and seeing if this time I can go through the maze with a few more lessons under my hat and a few fewer brick walls to have to bang my head into.

As I am so fond of saying, “It’s time. The clock is ticking.” By this time next year, there will be a lovely watch on my right wrist to remind me of that, too. And I never would have known that without the benefit of making my “stupid” vision board. 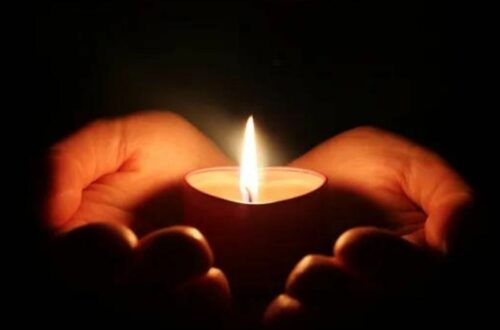 (re)Discover a candle to start an inferno 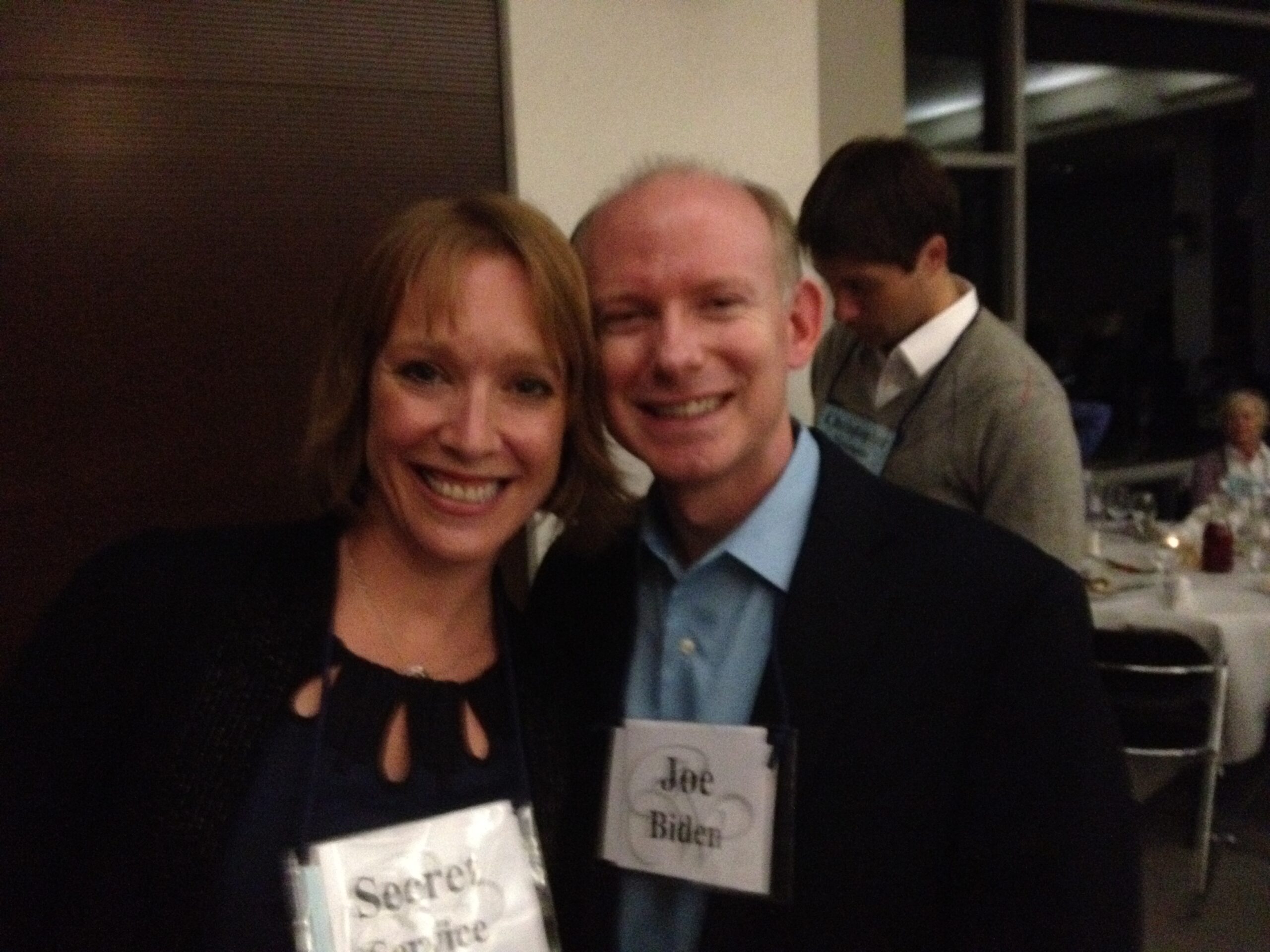