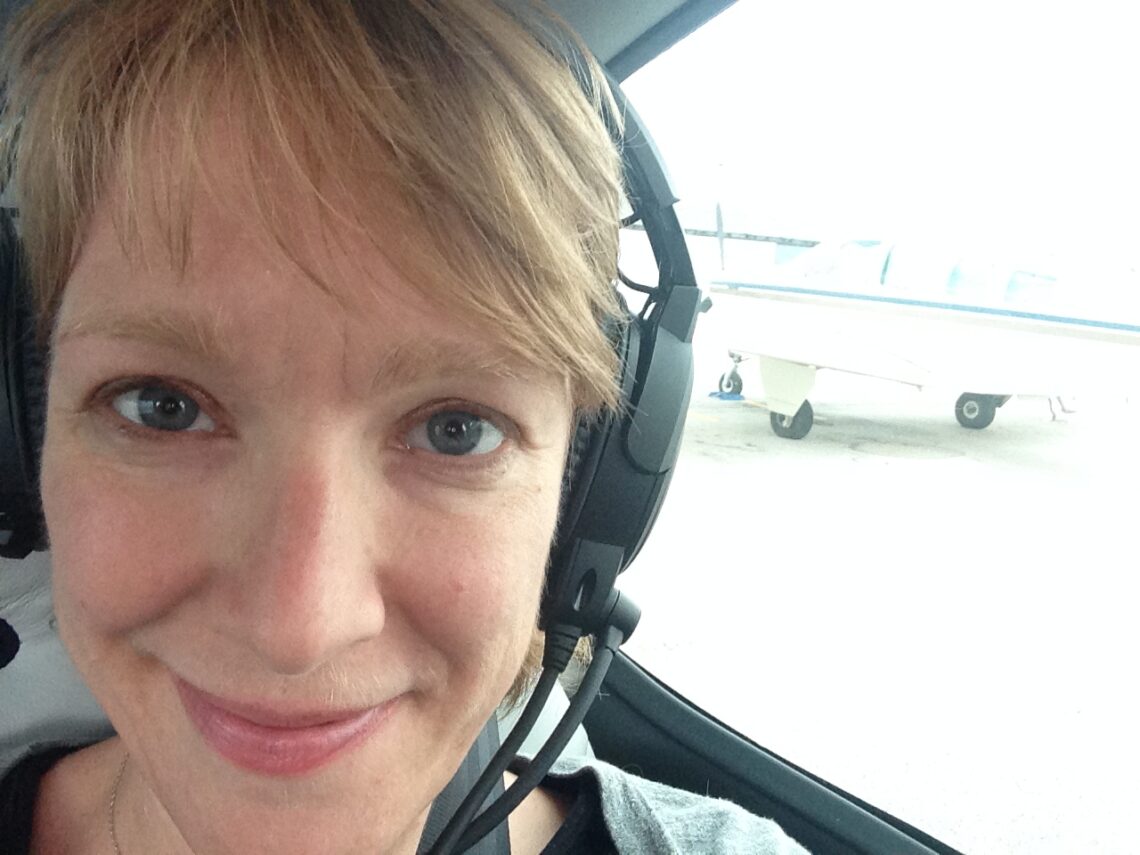 This weekend, seven years ago. I thought my heart would break in two and never recover. It was a time I had dreaded for a number of years: the weekend I took Quinn to college.

I would never have chosen for Quinn to leave. I loved having him across the hall; I adored seeing him everyday, and our 18 years together flew by all too fast.

But the thing is, my life, all our lives, couldn’t grow, evolve and get even better, until we accepted that first hard change of moving Quinn to college.

Let me tell you a story from Quinn’s drop off day:

Freshman weekend there were a number of parents-only events while the kids were off team building, etc. I was sitting at a table by myself labeled for ND parents (Dr Marry didn’t come with us as I knew I needed to wrap up this 18-year journey I had started alone with Quinn by myself, and by this point in time, things were so bad at home that I really didn’t want him with us anyway). A man eventually sat down next to me, and we were talking. He asked me where I was from, blah, blah, blah. Turns out, his son went to a high school in the town next to ours. We had a nice visit, and he introduced me to his wife.

He told me he’d flown himself to Rapid City because his wife and son had driven the day before to get him moved in and that they were going home that evening. I told him I was scheduled to fly home later that night, too. End of conversation.

I ran into them at lunch later that day. He said to me, “What time is your flight?”
I said, “6.” He said, “We have room, why don’t you just fly home with us?”
I said, “What time are you leaving?”
He said, “Whenever we want to.”
I said, “Oh, right. That must be one of the perks to flying your own plane, huh?” And we laughed and agreed that I would fly home with them.

I ran into them a bit later (Quinn went to a small campus). I asked if we could take the three of them out for dinner to thank them for flying me home. They agreed, and we met at a restaurant. Turns out, the boys knew each other from Boys’ State.

We had kind of a quiet dinner. The other mom and I, both dropping of our first-born, were getting kind of teary. The boys were trying not to push us out but were so excited to get back to the dorms and onto their real lives that they were kind of buzzing. Finally, the dad said, “Right. Time to go. Jake, you go with Quinn, and Dayna, get your bag from Quinn’s car and get in ours.”

Quinn and I walked to his car, he handed me my bag and hugged me. I cried literally three little tears and it was time to go. No possibility to let my flair for the dramatic take over.

I remembered so clearly looking down at my little preemie, 18 years before, thinking, “I’ll be 41 when you go off to college. I can give you that time and then figure out what to do after that.” And here it was already time, and it had, indeed, flown by.

We got to the private airport, and as we walked on the tarmac to the beautiful plane, I had to laugh that my first activity as an empty-nester was to literally take off.

Felt prophetic. I knew life was changing for us both.

My heart did recover—how could it not in the face of all of Quinn’s success? How could I be sad that my mom found new love and joy in a new city? How could I ever truly put into words the difference between an alcoholic and sober mate? How does it make sense to focus on Lilly being gone in place of the fact that she lived a fabulous life and brought us joy for nearly 15 years?

Too often, we avoid embracing change because we’re afraid it might not work. Better to be stuck in what you know than to take a risk and fail, right? Wrong.

Choosing not to embrace change discounts all the good, the joy, the fulfillment that is possibly on the other side of the unknown. To refuse to move toward change because it’s comfortable in the place where you are is to deny yourself your truest path. Elaine Welteroth’s book More Than Enough starts each chapter with some provoking quotes. This one struck me in particular in reflecting on this particular day:

Life ebbs and flows in #extraordinary ways, and the only constant is change. Embrace it, welcome it, face it head on because the alternative is to be sideswiped, to fall into the abyss without any plan or guidance. And that’s no way to live your life. What I had no way of knowing on this day, seven years ago, was that the very best was yet to come. But it could only come because I said yes and flew toward change.

I encourage you to do the same. It’s not easy, but it’s inevitable, so decide how you want to manage it…and get going.

Photo caption: About to take off in a private plane.

Something to puzzle over 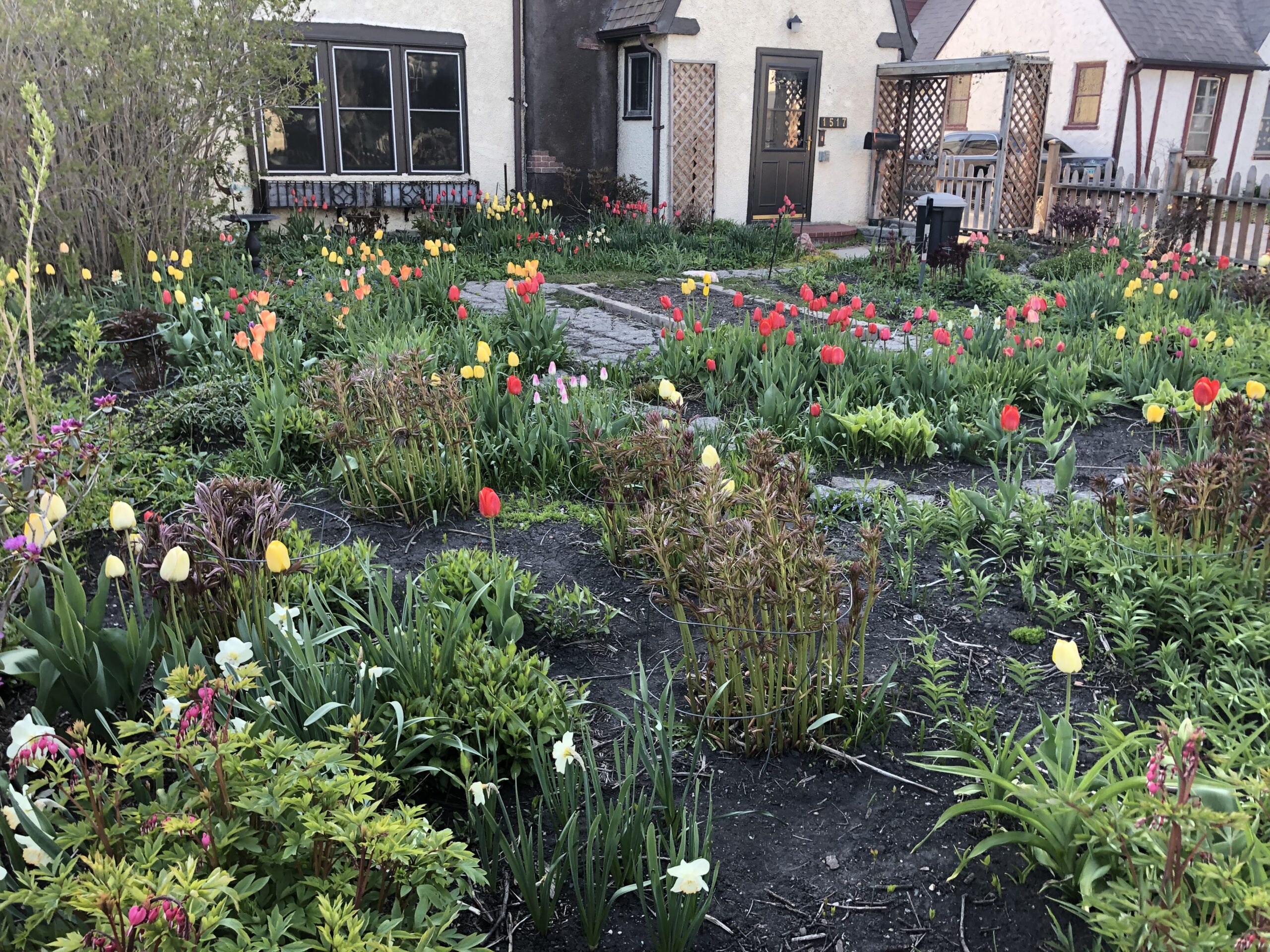 Forming new habits to carry on