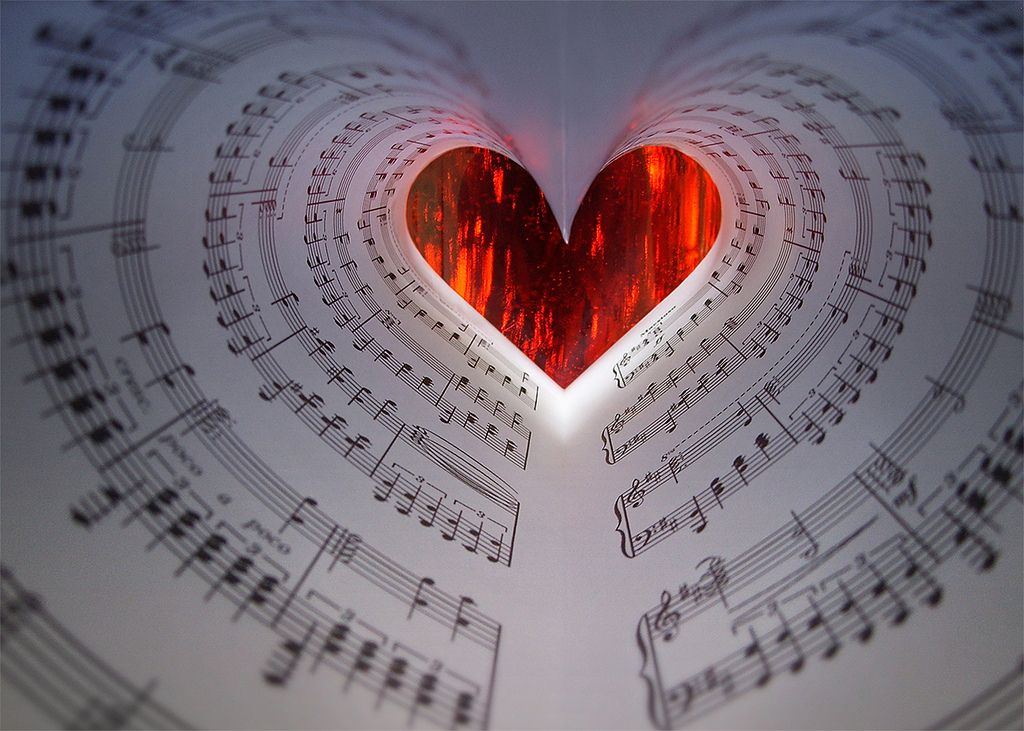 I’m reading the book Talk Like TED by Carmine Gallo. The book promises to teach us how to become world class speakers based on nine trends and lessons he’s gleaned from the speakers of the most watched TED talks.

Gallo says when he’s working with CEOs to get ready for a big launch or other public speaking opportunity, he no longer asks them what they are passionate about. Now, he asks them, “What makes your heart sing?”

I’m on a quest to figure out what I’m not doing right as a professional speaker, since I have claimed for nearly my whole life that what makes my heart sing is to be on stage, sharing stories with others, in one form or fashion.

After two years and one week of virtual events, I finally gave a talk to a live audience earlier this year. I spent a significant portion of 2021 writing and attempting to learn that talk. I labored over it with multiple coaches, my mother, my husband and my son. I took that talk to spin class; I recorded it and listened to it in the car. I spoke it under my breath in the shower and on walks. This talk consumed much of a whole year of my life, which was fine because I knew that when I gave the talk, it was going to be my springboard to what is next.

But, when it came time to give it, it didn’t work.

Or rather, I didn’t work.

I stood on that stage, with my carefully constructed talk and my perfectly created PowerPoint slides, and my heart not only didn’t sing, it barely pumped.

For me, the point of standing on stage is twofold:

When I’m at my best, there’s an electric current running between the audience and me, and that energy drives us all forward. That’s what makes my heart sing.

Look at a few of the Instagram posts from the Ladyboss talk I gave in June 2019. They are a far cry from the appreciative but lackluster response I got in March of this year. And, way more importantly to me, the content in these pictures far better represents how I want to feel when I’m on stage with an audience: vulnerable, honest and funny.

What do I do with the fact that my heart didn’t sing?

I knew it wasn’t going to sing long before I ever walked onto that stage. I knew it because it didn’t sing while I was writing it. The fact that I absolutely could not memorize it, could not internalize it despite the fact that it’s my own life story for cripes’ sake!, was a huge tell, which I knew and ignored.

The talk tries to be too clever, too connected by the through line of rocks. It’s way too careful, too scripted. And in trying to force all this, I killed the passion, I killed all that makes me the powerful speaker I naturally am. I definitely killed the parts that make my heart sing.

Here’s what I know for sure:

Shortly after I first wrote about being uninspired by giving this talk, my friend and former coach Laura Gassner Otting called me and said, “You’re trying to be something you’re not on stage. Don’t be me; don’t be your other coaches. Stop trying to be anyone but Dayna Del Val. She’s a badass. Be her.”

I had my mom watch the recording of the talk recently. She said nice things about my poise and voice, and then she did what I count on her to do: she dismantled the careful structure I worked so hard to create and stripped the shellac away to reveal the true essence of what I actually want this talk to be.

Those two women, so different in their approaches and yet so able to move like a laser to the point, reminded me that I am well equipped to do this work, that I can learn from others but don’t have to adopt their styles and that I need to trust my own instincts and ability.

I’ve been working on this post all week long—that’s unheard of for me. I write fast and hit publish. But for some reason, I opted to write, reflect and edit all week long. It started out as so many of my posts do: poor me. I’m still waiting, I’ve failed again, I’m disappointed in myself. Sob, sob, sob, sob.

But in working through it, I realized I’m not interested in a poor me post at all. Yes that talk was disappointing and I’ve spent the last two months wondering if professional speaking was the wrong path for me to pursue.

*It’s time to pick myself up, dust myself off…and start all over again.

I guess what I know for absolute certainty is that I have created a life that matters to me because I have doggedly pursued my own path. It’s not been easy, nor has it been anything I could have mapped out. It’s been frustrating, disappointing, so damn slow to reveal itself and mostly a process of unraveling the crocheted afghan of my own dreams into a limp mountain of yarn that requires re-carding so that it’s in a form where I can begin again to construct it into something else—same yarn, different product.

Believe me, I want the recognition, attention and opportunities that come from being an internationally known professional speaker and writer; I want that as desperately as I wanted an Oscar when I was younger. But much of what actually makes my heart sing is the hard work of taking the next step and the next. The thrill of the “what if…” lurking around every corner, if I can just get there in time to catch it. The joy of writing a post, making a video, sharing a story that might ignite a spark in someone who helps it catch fire across the world.

I’ve said it a million times: (much of) the joy is in the journey. My heart sings in the quest for greatness. And not just for the sake of fame and fortune but because I truly believe I was made to share stories and to help shine light on issues that other people simply don’t have the capacity to accept until someone strikes a match and lets them know that it’s ok to be where they are, to be who they are, to feel how they feel.

I don’t believe we only have one path to take anymore than I believe we only have one soulmate (and truthfully, I don’t believe in the concept of a soulmate at all). We have a life to live; our job is to be curious, ask questions, work through our stuff (believe me, we all have stuff!), ask for help, get as brave as we can and take the next first step.

Will every step make your heart sing? Doubtful. In fact, if you’re in a constant state of Giselle from Enchanted going through your life, you’re not really paying attention. A lot of life is hard, and much of it is downright boring.

But some of it is transcendent, and those moments are the stepping stones that save you from the molten lava of dull.

I’m going back to the essence of my talk. I’m picking myself up, dusting myself off and taking out every moment where I’m trying to be someone I am not, trying to force my energy into a comfortably dull hum and trying to bring “professionalism” to the stage. There are a million other women who can do all that. I’m the only one who can bring Dayna Del Val to the stage, share her stories and engage with the audience. And then my heart will truly sing.

How about you? What makes your heart sing? And what are you doing to pursue it?

*I can’t be the only one who finds it amusing that Fred Astaire was cast as a man who supposedly can’t dance, right? At any rate, enjoy this little rendition of “Pick Yourself Up.” And then just do that. The song doesn’t say “never make a mistake again;” it says “start all over again.” And again and again and again… 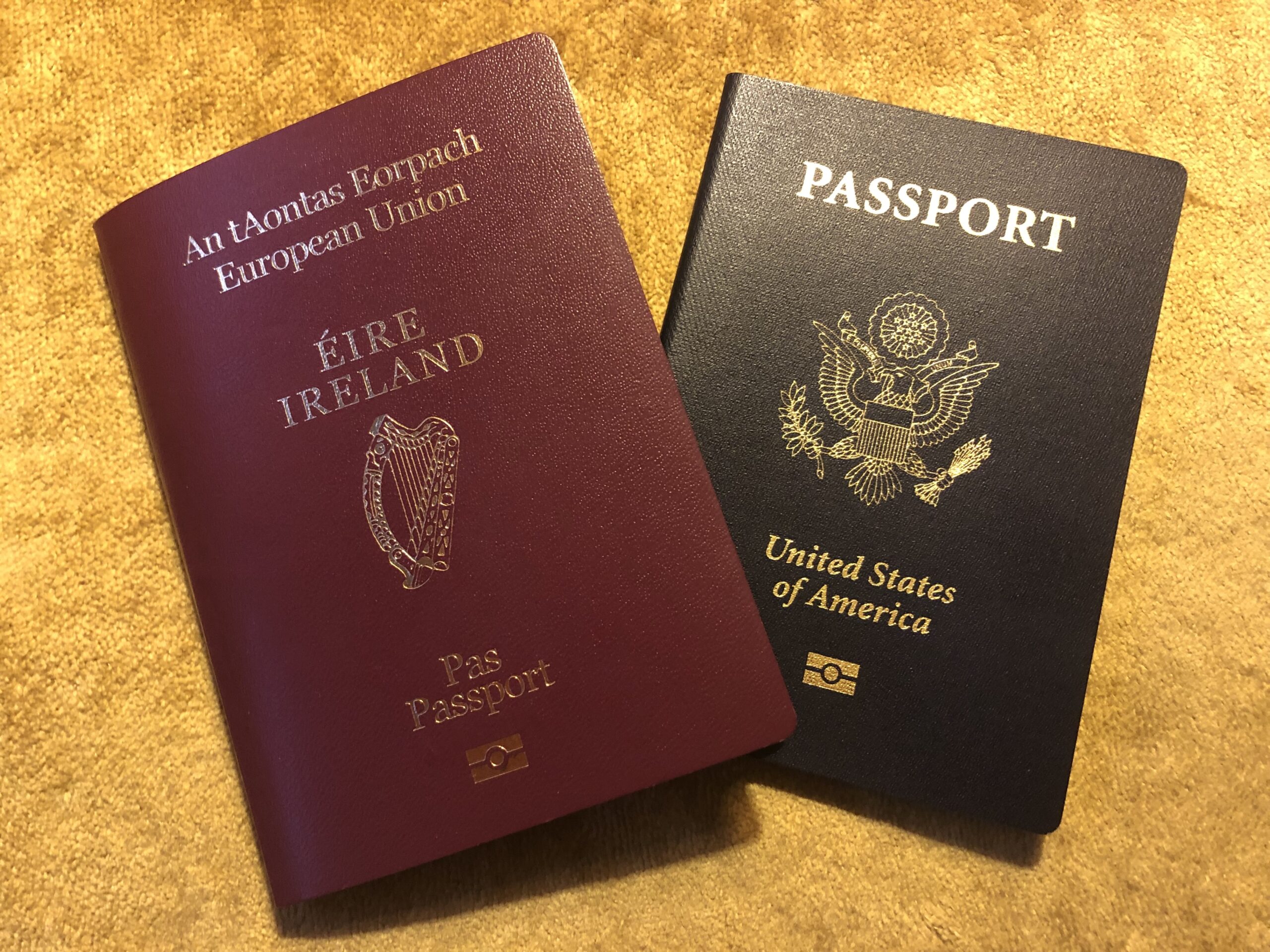 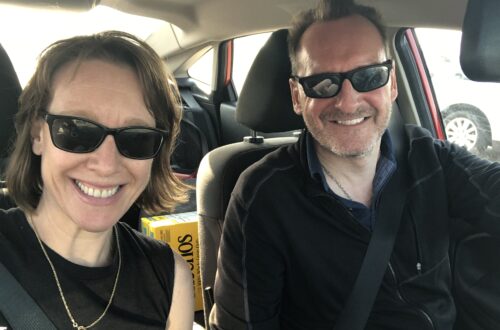 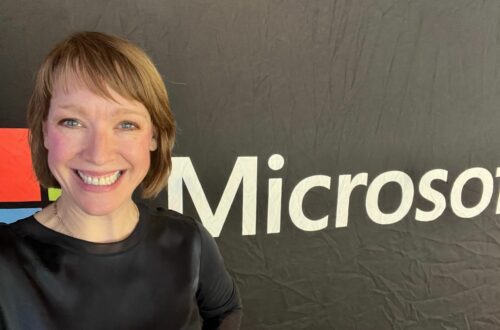 One down, many, many more to go