I got in my car and left for my two-week writing retreat.

Thanks to COVID, it feels like it was both yesterday and 22 years ago. Shakespeare could never have anticipated (actually, I guess that’s not true since he also lived through multiple pandemic-like plagues) how accurate his text, “The time is out of joint” would prove to be.

At any rate, I was up early that morning, too. Filled with anxiety and energy, I had no idea what I was driving off to. I thought I was going to read the courtship letters of my grandparents. That didn’t pan out for all kinds of reasons.

But incredible and unexpected things did pan out. I took massive strides towards getting past my tremendous fear of the dark. I learned to get comfortable being with myself. I discovered it’s ok to be filthy much of the time. I opened a direct pipeline to the Universe and found my life’s true calling.

One of my strengths is I’m a person of action.

Actually, in rereading that, I have to amend it immediately: Sometimes I am a person of action.

Quick recap: Hamlet’s father has died; he is bereft. His uncle marries his mother and becomes the new king. Hamlet sees the ghost of his father who tells him he was murdered by his brother; Hamlet vows to avenge his father’s murder and makes immediate plans for action...

I am a person of action in the sense that I had that moment of profound clarity and began planning how to take it from idea to reality.

I gave myself 90 days to develop and host my first Personal Systems Disruption retreat. Only 12 weeks later, I had created a six-part, 12-hour retreat for seven people from across the country.

That action felt easy. I was utterly certain of the work and of the value. Actually putting it into practice only further cemented its rightness. The fact that it isn’t gaining the kind of traction I want is for another post.

Where I am not a person of action is in walking away from obstacles; in choosing when it’s time to make a bold move into the unknown.

The best example would be my marriage to Dr Marry. Why in the world did I stay when things were so crummy?

Today, after all we’ve been through, I’m beyond grateful to have stuck it out, but there were years where there was no reason to believe anything was ever going to get better or change.

What is it about me that I stayed? Why didn’t I believe I deserved better? I don’t have an answer for that. It’s tied up in feeling tremendous loyalty, in thinking I can “save” people, in being sentimental about inconsequential things, in having just enough good to make the bad feel manageable (kind of) and likely in a secret belief that I don’t deserve more or better.

So, the Hamlet analogy can only go so far since the ending is not something to aspire to, but the point of hesitancy is something very real to consider. How do other people make bold moves with so little certainty of the outcome? And what is it about the potential of success or failure that I’m afraid of?

To play this out:

I continue doing what I am doing: keeping a full-time job and doing this work in my off hours. Not bad. Relatively doable, although I don’t know that it really is once COVID is out of the way and my schedule fills up with arts events again.

I decide to take on PSD work full-time; to go all in on my entrepreneurial idea. I give myself an amount of time, say 2 years, to get it up and running. There are two basic outcomes:

None of those outcomes are terrible. I’m already doing the first one. The first answer of the second feels amazing from this vantage point. And for the second answer of the second, I do have skills and assets that someone might find value in should I need to earn a paycheck from an outside source.

I’m fearless in so many ways, but in so many others, I’m a timid little mouse. I know getting past my fear of the dark is not like giving up stability, security and status, but it felt pretty damn scary that first night out at the farm by myself with a raging storm coming across the prairie.

But I did it, and it created lasting and positive change in my life.

I’m proud of what I’ve accomplished in these last six months. I’ve been busy; I’ve created an enormous amount of content and put myself “out there” (I wonder where out there really is?). But there’s much left to do and significant action to take. I don’t pretend that my decisions have the same consequences as Hamlet’s did, but they are weighty nonetheless. 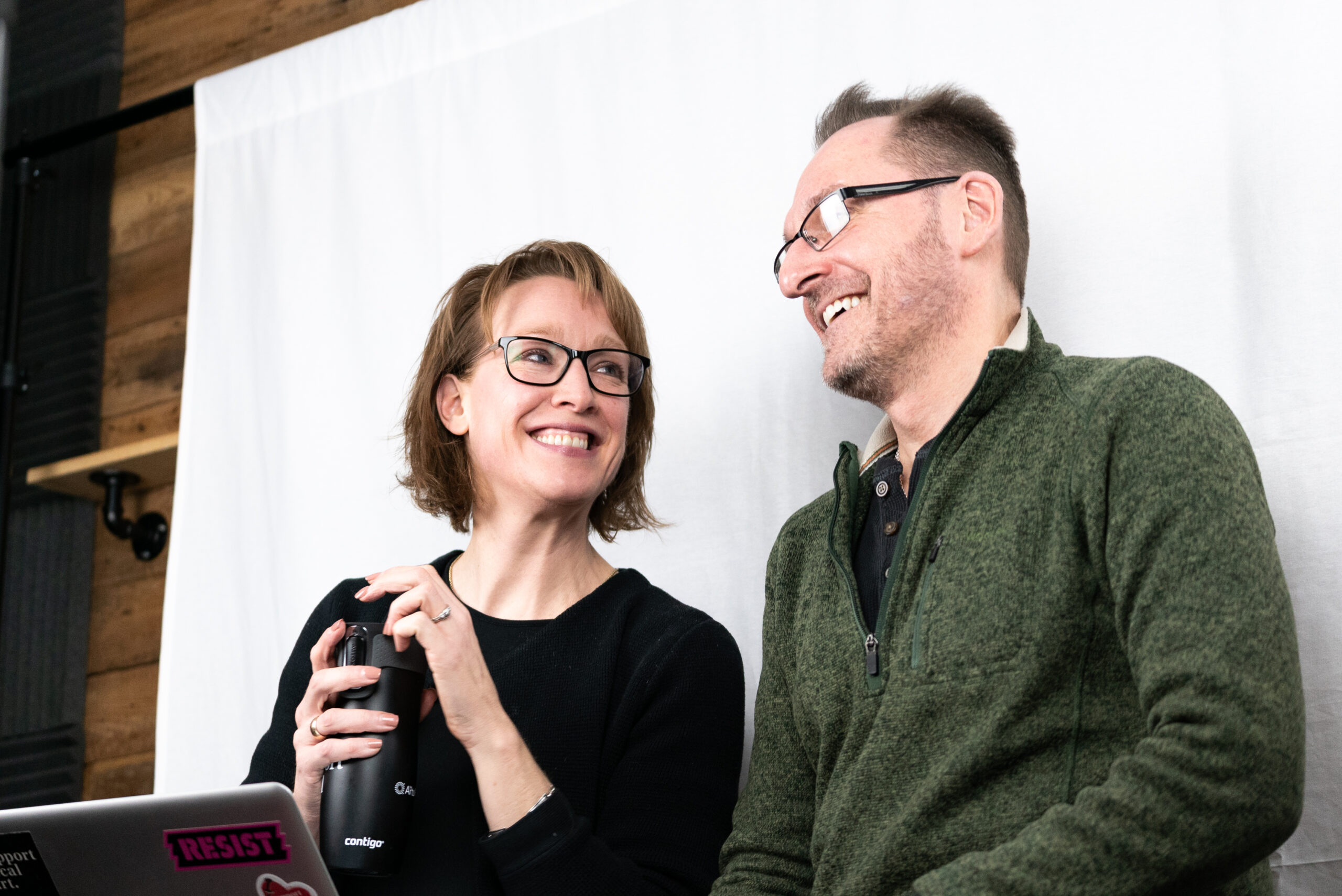 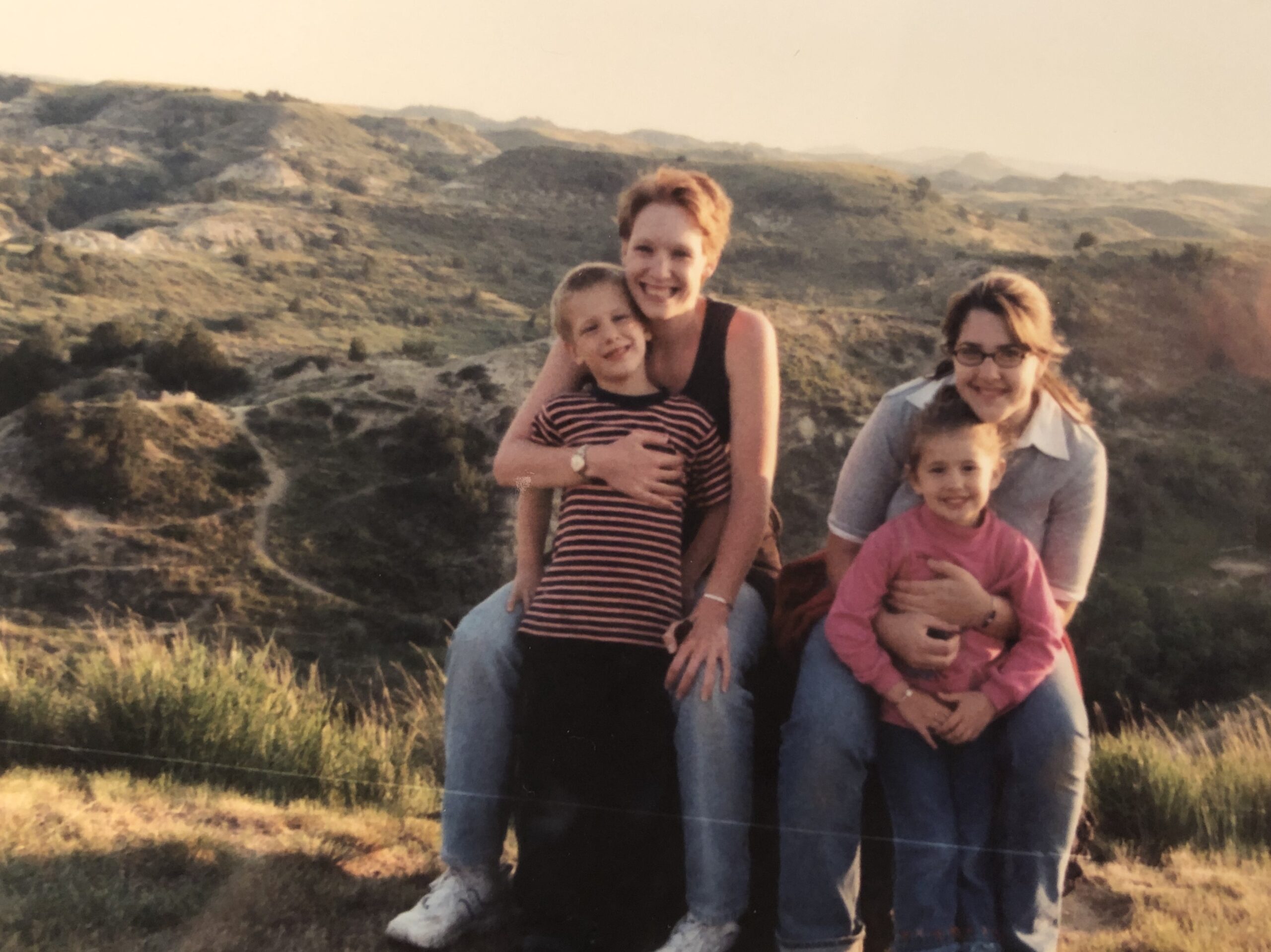 My first mate on the journey