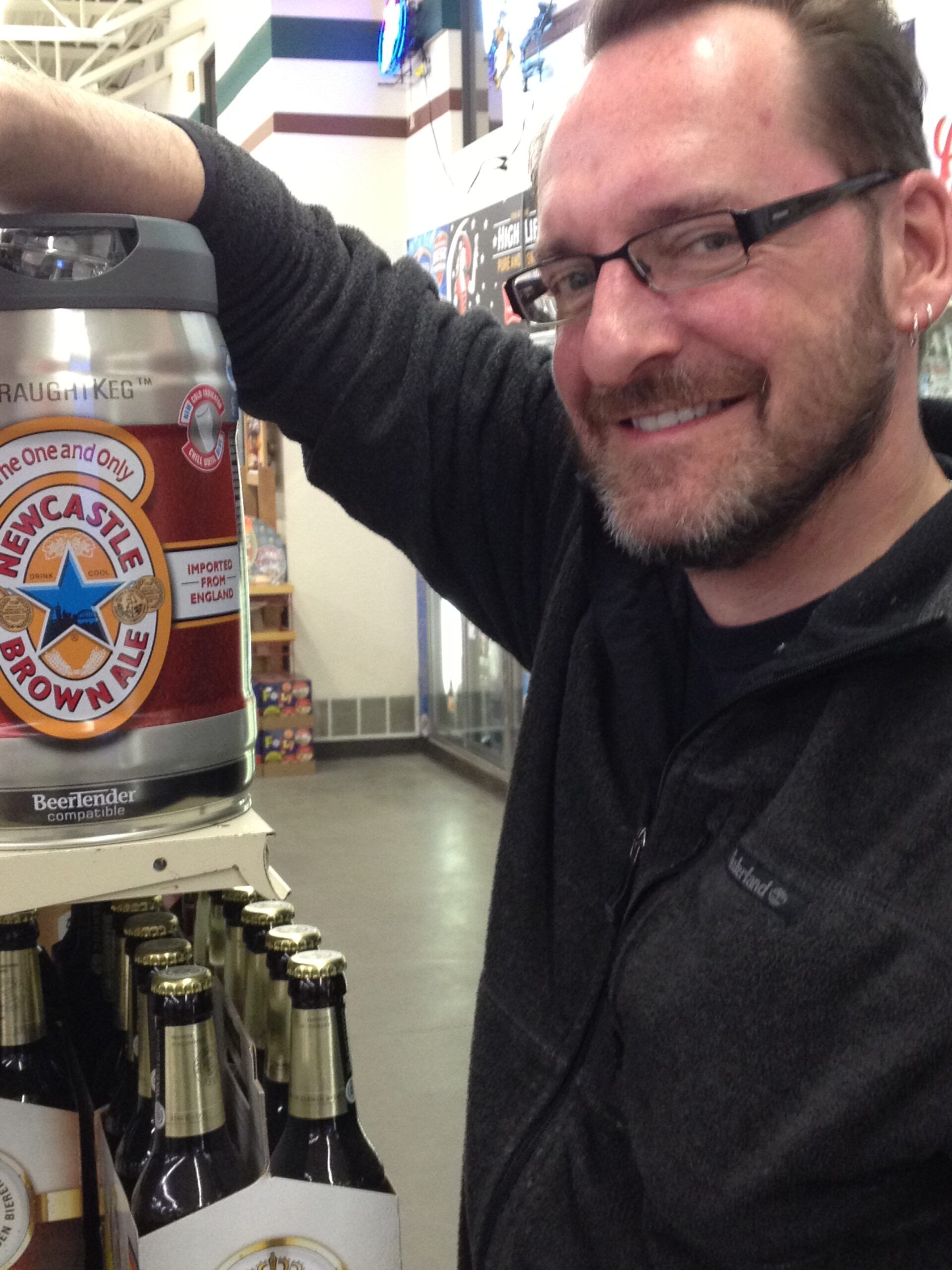 So, to back-track a wee bit. Yes, the set of questions I was asked repeatedly about concerned how much alcohol I drank, to which I repeatedly lied about. Whilst I was trying not to bleed all over the bathroom and clean it up, I was drinking whiskey because I was convinced it might help. What I didn’t seem to care about was that I was drinking a lot – everyday.

However, one thing I did not do, ever, was drink at work. Even at this point I felt that work was a safe place away from the bottle. I will admit I thought about when I could go home to have a drink as a prize for working through the day. Also, I never drank at least an hour before I drove, ever, no matter where I was. I once said that I must have been doing something correctly as I don’t have a DUI, I was never arrested, I (almost never) looked drunk. However, it really only takes a clear head a moment to consider and admit that in spite of all I have just written, I was operating with a constant high level of alcohol in my system – I was constantly legally drunk; therefore, I may well have been drunk when I slipped on the ice. Looking back, I wasn’t really doing my job, I was surviving my job. I wasn’t being a husband – full stop! Although our son was off in college and missed most of this, he was there during what I now understand to be the beginning of the escalation, and I had stopped being much of a parent.

How did this begin? I am not sure, exactly. What I think is that at some point I was fed up, and I felt alienated from normal life. I always liked to have a drink socially (and yes, sometimes to relax). However, I always knew, without question, when to stop and I did. When to say “no thanks, not for me” was something I was proud of. For years this worked. All through college, grad school, moving to the USA, meeting Dayna. I knew when to stop. Then one day – I didn’t.

Is it that simple? Well, think of the vicious circle. You feel fed up, have an extra drink and you feel better. This goes in for a while. You build up a tolerance to your one drink which turns to a couple (at least) without any clear thought from you. You almost subconsciously drink more at night and soon a drink early in the morning before a shower will be how to get to work for the day. At the same time, your performance is talked about at work, and at home, but in your mind all you get are complaints. However, it is not your fault – everyone is overreacting just to pick at you. To hide from the criticism, which is not your fault, and, just to relax and move on, you reach out for just one more. Untimely, you distance yourself as best you can, whilst still being active and present at home and at work – and least that is true from your point of view. You then feel utterly depressed, but oddly are too scared to try to make any change.

This disease is different for all those who are affected by it and I know just how lucky I am. My brain function returned. I stayed in the hospital for another week, my kidneys and liver were carefully checked and tested six times a day (lucky to have a job with good medical insurance). Both of these vital internal organ systems are in remarkably great shape for the cards I had been dealing them. I was stone-cold sober for the first time in a long time, and I had no idea what to do. This extra time in the hospital continued to clear my head. There was talk of rehab. There was talk of daycare rehab clinics. There was no talk of just going home (which is what I wanted). Dayna wanted me in rehab, and it took a little convincing that if there was to be any hope of “Us” then rehab it would have to be. I am very happy I chose the latter. 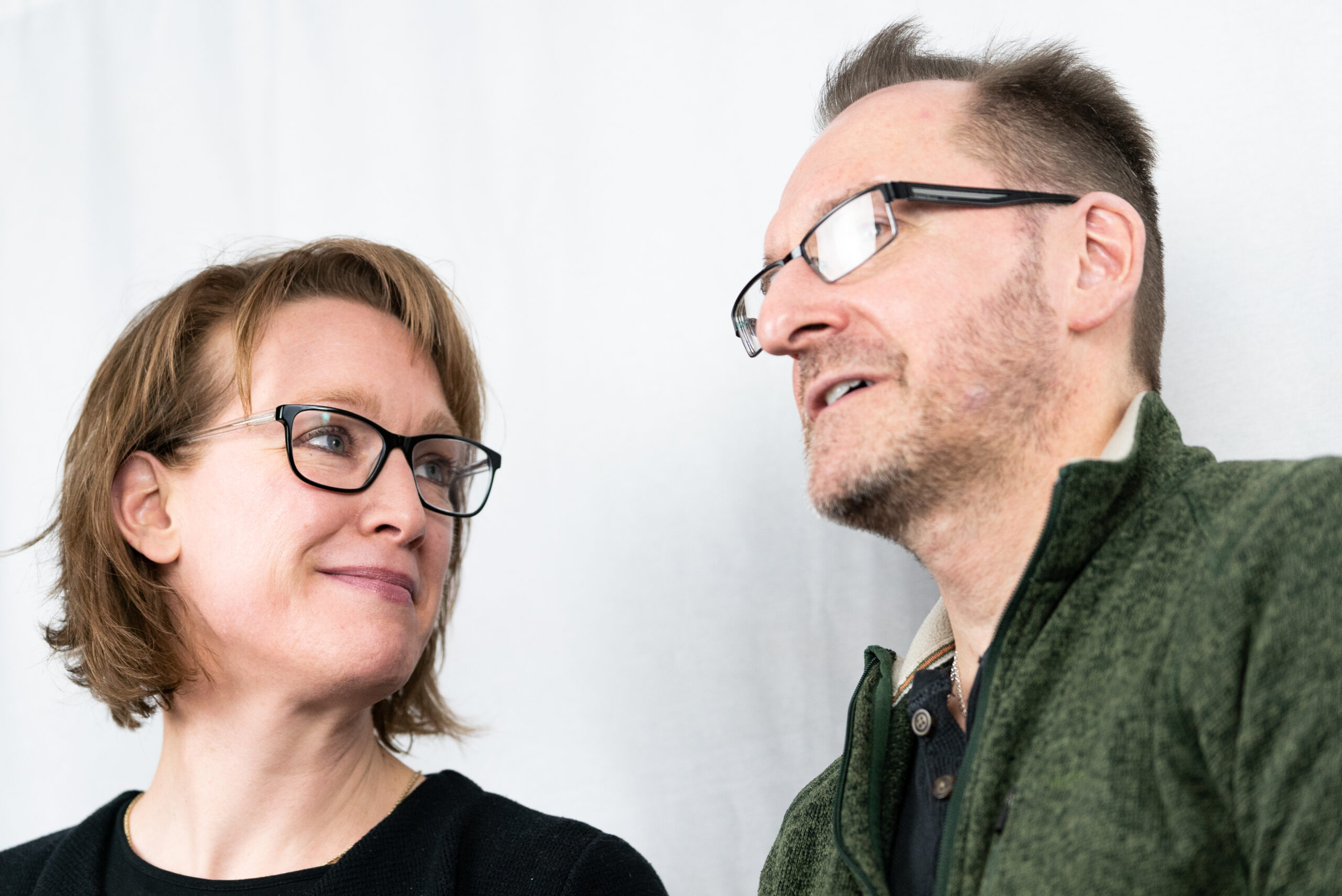 Two Voices of Hope: Second Star to the Right, and Straight on ’til Morning… (8b video) 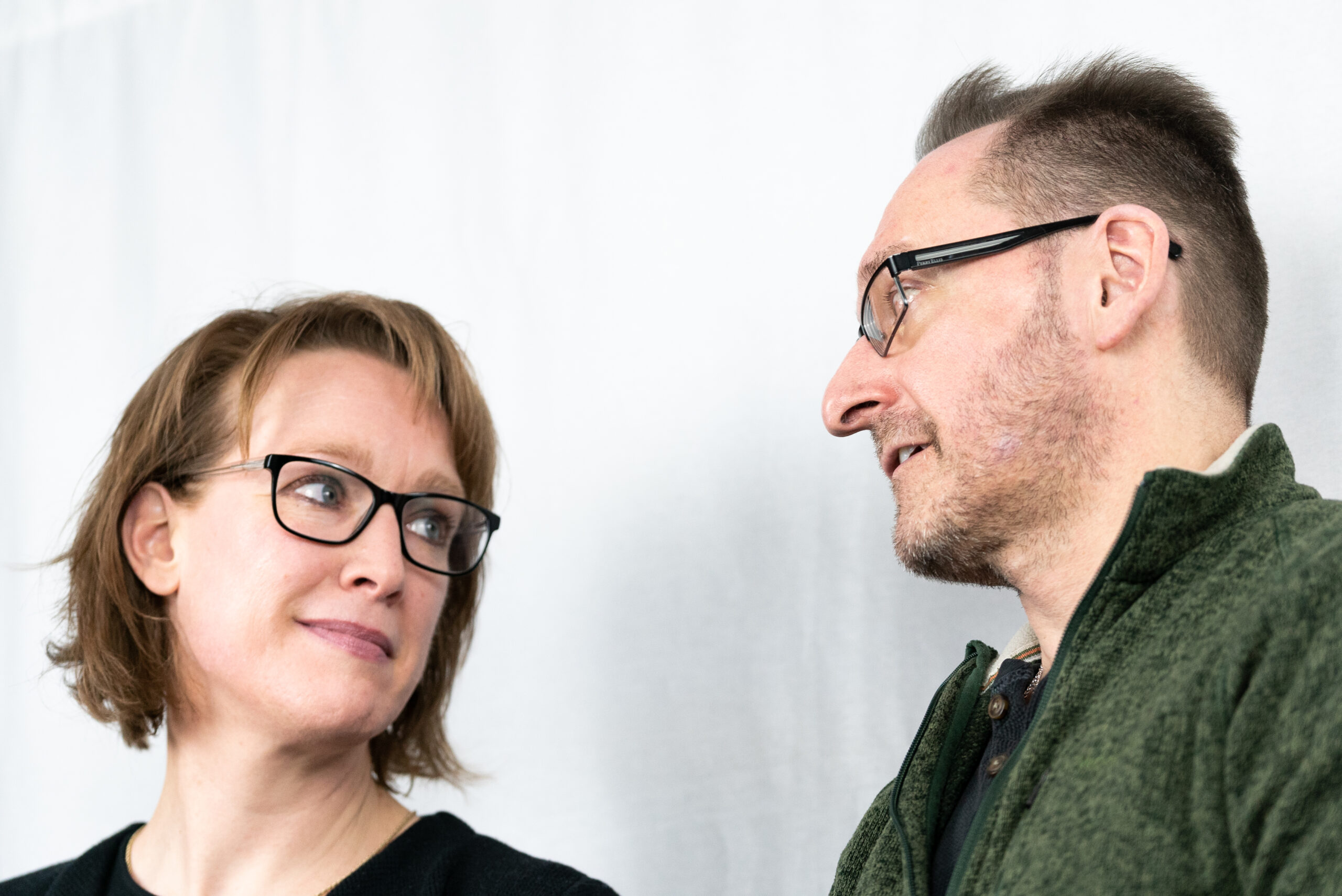