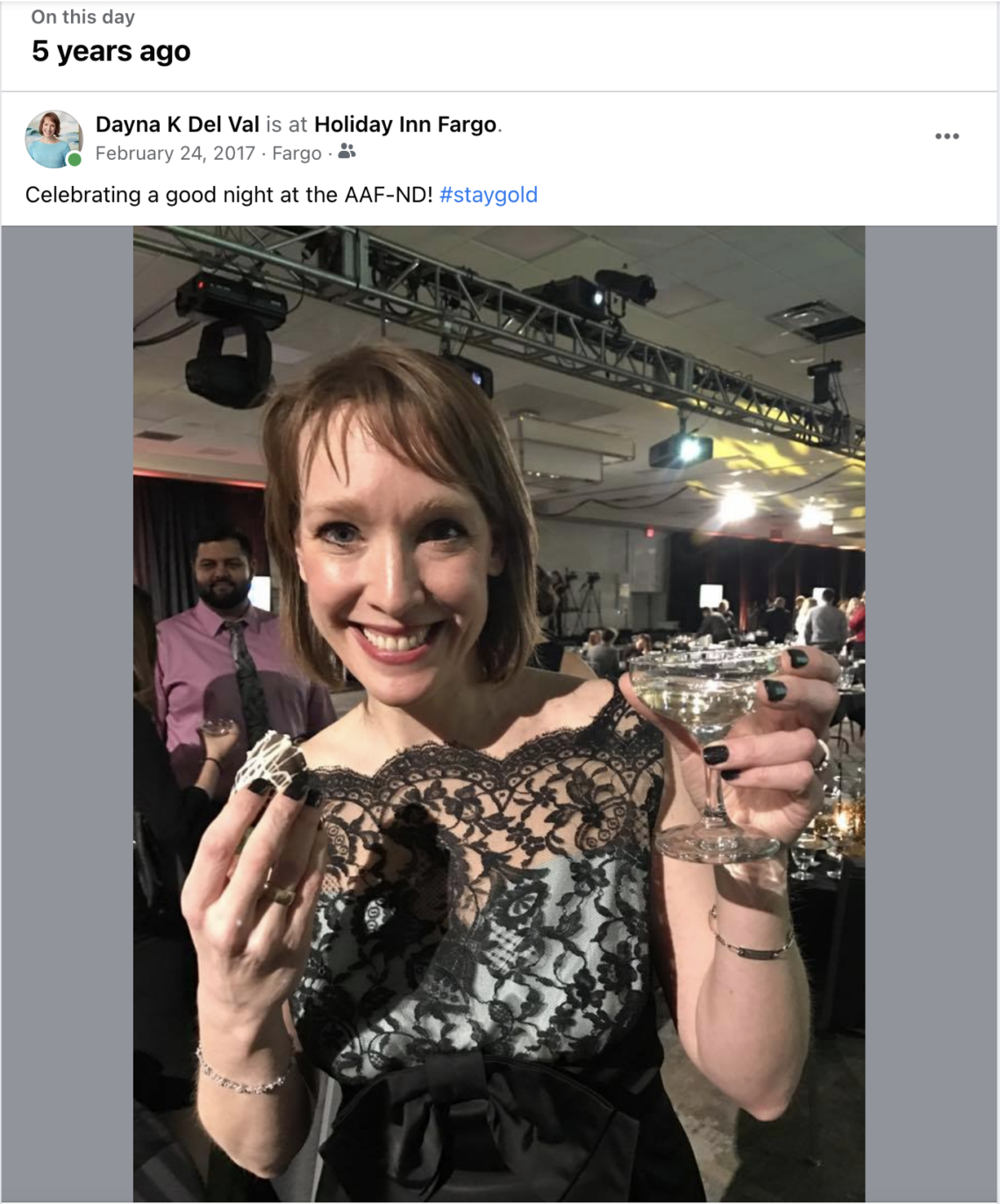 This photo popped up in my memories today.

I’m sharing it because behind this absolutely stunning dress (my grandma’s that she wore to the 1961 or 63 ND Governor’s Ball) and big smile is a woman who is as sick as she has ever been (including when I had COVID in Dec 2020). She is hopped up on DayQuil to the point of near hallucination. Her chest and back are covered in stress hives. She has a bruise on her chin from where she passed out the morning before getting out of the shower.

Her husband is on day 8 of in-patient rehab for alcoholism and has been away from home since Feb 1, so she has been managing everything alone for 24 days while having absolutely no idea what her or their future is going to look like.

BUT THIS IS THE IMPORTANT POINT: Almost nobody in her life knows any of this. And in this room, where she just killed it as emcee of a regional awards show, everybody would have thought she had the world on a string.

We don’t have any idea what’s going on in people’s lives. Period.

Don’t spend too much time envying those around you. They might look successful, but looks can be incredibly deceiving. 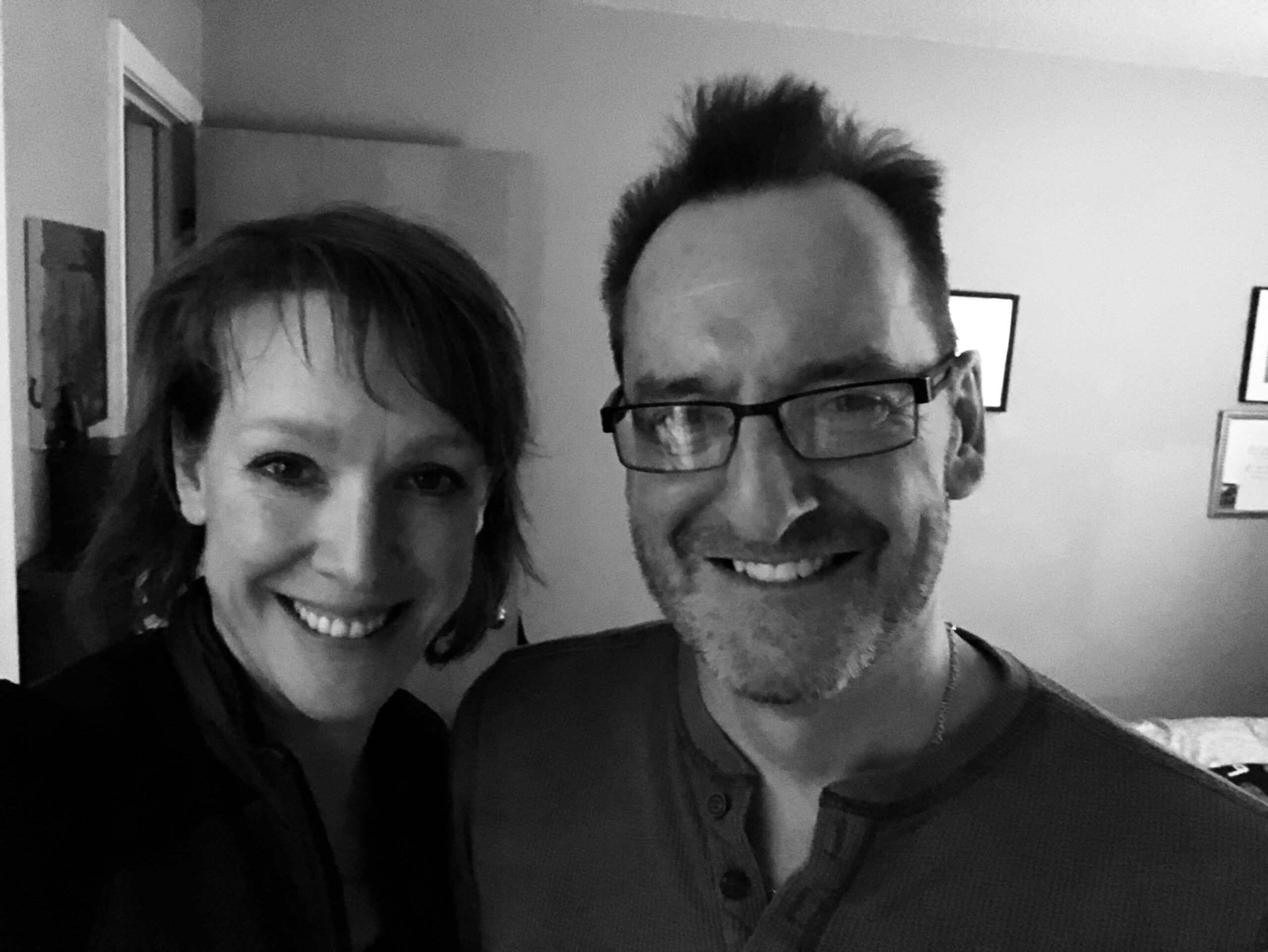 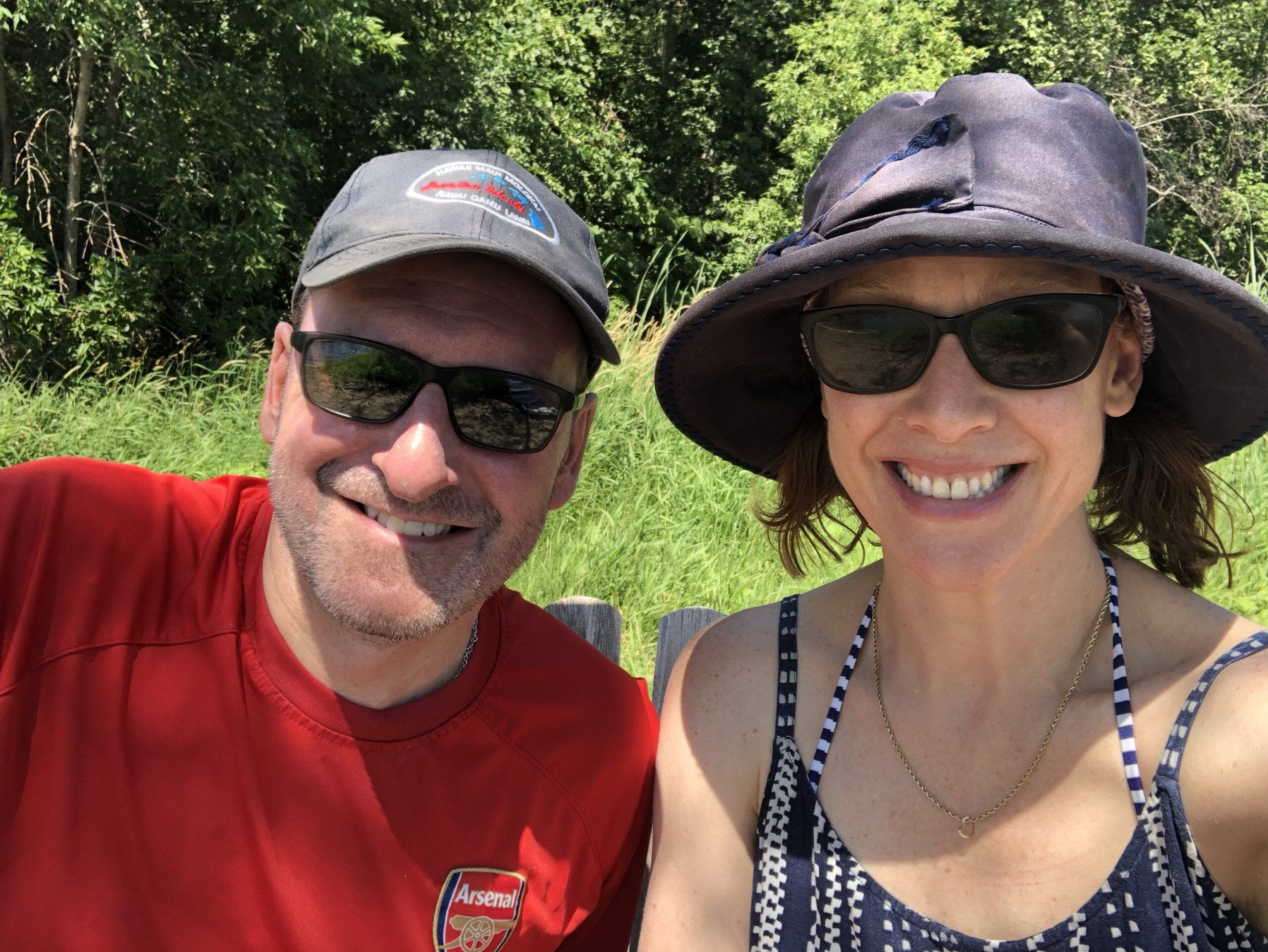