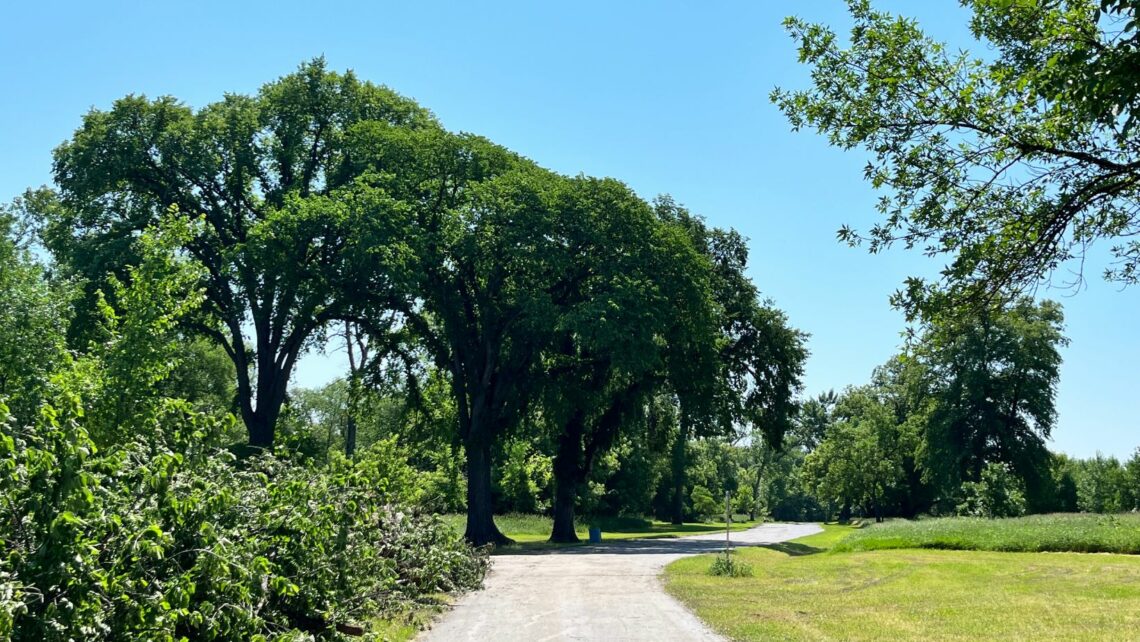 Dr Marry and I were walking on one of our favorite paths not too far from our house recently. We got to this beautiful section, and I stopped to take the above picture because I adore that bend in the road. It was one of those picture-perfect summer days, and I wanted to commemorate it (plus, you know my thing about paths, right?).

Then we took a few more steps and encountered an immense pile of logs. We both went to examine the cut up tree. I went because I feel an emotional energy with trees and wanted to touch it and thank it for its years of beauty and service. Dr Marry went because he’s a plant cell wall biochemist; he wanted to look at the interior to deduce why it had been taken down. Can you say a marriage of Romance + Science?

While I was running my hands over the rough bark and the smooth tops where the tree had been sawed up, talking to it about how wonderful it had been in its life, Dr Marry said, “Oh look at that. It got water rot, which ultimately made it unstable.” (For the record, he said a lot of other science-y things, but that’s the basic gist of it.)

I asked him how he could tell, and he pointed out the much darker interior areas that showed where it had stood too long in the spring floodwater that rushed over the banks of the nearby river.

This tree didn’t stand a chance based on the thickness of intense dark circles inside, but you couldn’t see that from the outside.

To the untrained eye, this tree looks as if it’d been cut down in its prime. The exterior gave away little to nothing of what was going on inside. Luckily someone in the forestry department looked deeper, and once they discovered what was really happening, they had no choice but to remove it for safety.

Isn’t that so true of our lives?

Social media posts often seem as if everyone else is living a perfect life. Beautiful food, travel and family photos abound. Many never seem ruffled by politics, social upheaval or unrest (how is that even possible?!?). Instead, they appear to exist in a perpetual state of zen because of, well, the perfection that is clearly their life.

You might look at their photos, read their #blessed posts and secretly wonder how they avoided the standing river water of life that’s led to your dark circles of water rot. You know, the ones you’re working so hard to hide inside your own false bark of perfection.

Why do we do that? Why do we work to maintain a facade of perfection when we’re in turmoil, despair or worse inside?

When Dr Marry was at the height of his drinking, I told no one. The darker the interior rings got, the harder I worked to maintain a healthy-appearing exterior because I was terrified of my reality being found out, of being deemed rotten and getting cut down.

Sometimes my Facebook memories share a post I put up years earlier that makes my heart hurt to recall my desperate attempts to “prove” how fabulous our lives were. Look at this recent memory:

I remember this day as clear as a bell nearly six years before Mazz started his journey to sobriety. He was already grumpy about being on a bike ride, something he never wanted to do back then, when it started to rain. He was furious. I frantically searched for a solution because we were pretty far from home.

By this point, I was often dangling alcohol in front of him to engage or pacify him. I suggested we stop in to a restaurant to wait out the storm and get a glass of wine. It was a long storm, and we had more than one. That calmed him down, and me, too, I suppose.

Then I posted about it because, while in the moment it had been a decision made from a place of desperation, don’t hip, affluent young couples stop off for a drink on a weekend afternoon for no reason beyond that they can? See how cool we are? See how far I’ve come? Don’t you wish you had my life?

The facade looked pretty damn good, enviable, even. But here’s the reality of that particular year.

In 2011, my husband was continuing to sink into alcoholism, even if I couldn’t articulate it yet. We were struggling financially. I was one year into a new job that often felt overwhelming. I had a young teenage son who dipped into some depressive states from time to time. My stepdad was slowly dying of a terrible cancer. My mother didn’t like my husband. I still desperately wanted to be a movie star.

But go back and look at my social media feed from 2011; you won’t find a single mention of any of that.

It was filled with fun date nights out, mentions of Dr Marry’s dreamy Irish accent, photos of successful tennis matches and orchestra concerts where Quinn was the concert master, funny antics or beautiful photos of our pretty pup, Lilly, references to meetings I had with Mayors, CEOs and University presidents. Our “bark” was that of a happy, smiling, successful family.

And nobody really looked deeper.

In part because, guess what everyone else is doing? Exactly what you are. Most people are consumed with hiding the water rot of their lives from everyone else because they’re certain that theirs is the only infected tree. That’s absolutely what I was doing.

The isolation of whatever your water rot is (depression, anxiety, weight issues, financial troubles, marital discord, angst with your children, a bad job despite the good title, aging parents) might be causing you to do the same thing.

I can’t speak for anyone else beyond Dr Marry and me, but when we shifted from a place of seeming perfection to exposing the deep, dark rings of years of damage, we didn’t feel shame. We didn’t lose friends, our jobs or our marriage. Instead, we found a new life’s calling. We realized quickly we weren’t alone in this rotten state.

Will some judge you for exposing your inside? Maybe.

Others will write, “Good for you!” “Me, too!” and “Welcome to the club!” Still others will write to you privately to say, “Thank you for letting me know I’m not alone.” They aren’t ready to let go of their bark yet, but you’ll have given them one more reason to keep considering it. And still more won’t even notice because they’re consumed with maintaining their picture-perfect image.

The tree looked fine, beautiful even…on the outside, but make no mistake, it was dying inside. A rotten tree eventually collapses, and if you’re standing underneath it, it can kill you.

What if you just stopped trying desperately to hold the facade of healthy bark together?

What if, instead, you got real and told people what you’re struggling with?

What if you showed your rot to the world?

How would that change you and who might you inspire along the way?

Believe me, whatever’s rotten inside you or your life won’t go away on its own. It’s exhausting and lonely trying to hold up all the pieces of bark to hide what’s real. Eventually, something will come along and knock it all down, and then your secrets will be exposed whether you like it or not. Either manage it, cut it down, expose it to the world, or it will manage you.

Having tried it both ways, I promise you, it’s better to be real.

And if you’d love the chance to focus on something besides this all-consuming rot, download my free (re)Discover Your Spark guide and see if something else doesn’t light you up inside. 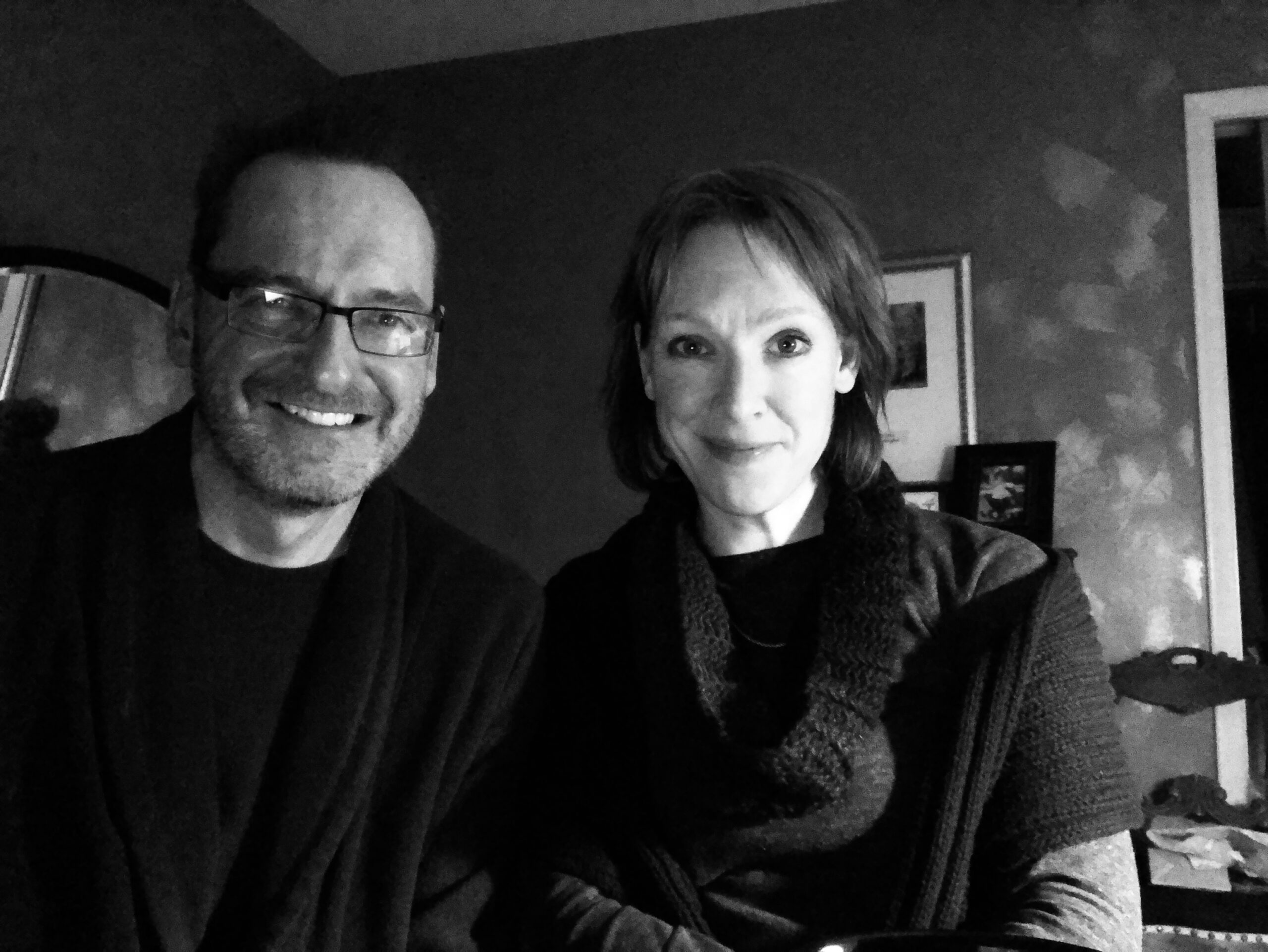 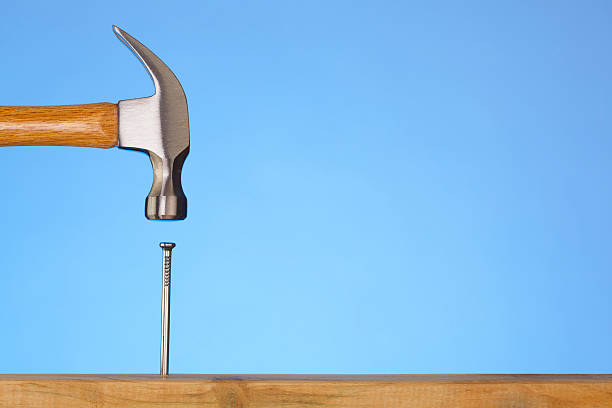